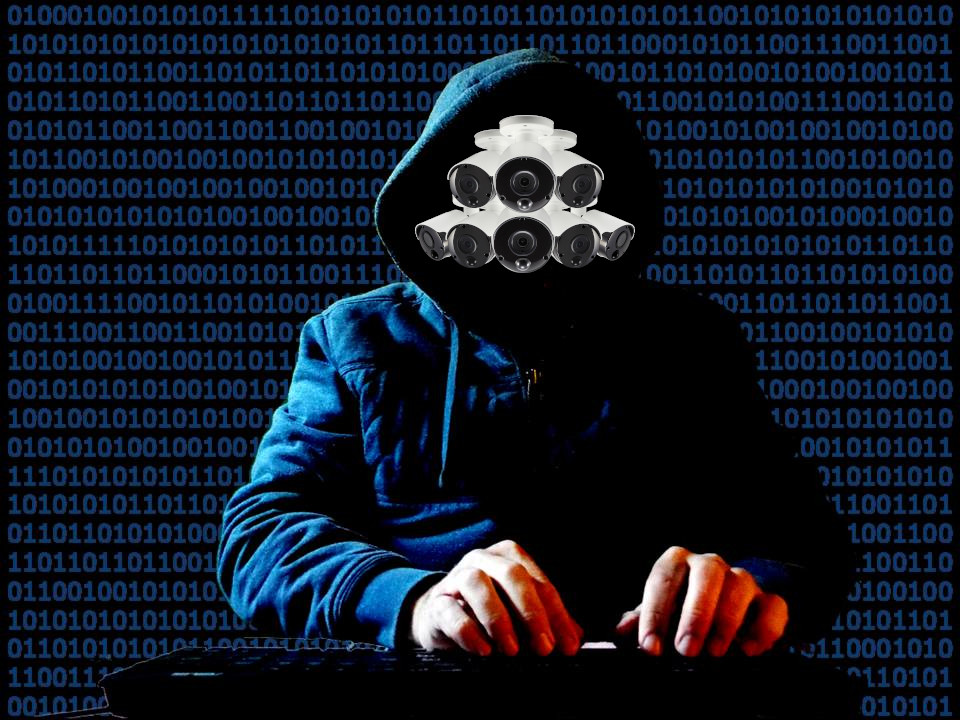 Last week, I wrote about Shenzhen Gwelltimes Technology Co's ubiquitous "home security" cameras that can be hacked with ease by voyeurs and criminals, seemingly the last word in dangerously lax security -- but here comes scrappy underdog Swann Security, with a hold-my-beer turning point in shitty technology designs: a self-hacking camera that nonconsensually sends the video feed from inside your home to strangers who didn't even try to hack you.

Swann says that this is limited to a single camera (despite other users reporting the same problem months ago) that was accidentally manufactured with the same "bank-grade security key" (ROFLMAO) as another unit, and this is all it takes for some unfortunate (and still unidentified!) family's video feed to be streamed to another customer's unit.

"This occurred after the [family] connected the duplicate camera to their network and ignored the warning prompt that notified: 'Camera is already paired to an account' and left the camera running," she added.

"We are regretful that this was not addressed immediately and adequately by our support team, when discovered. We have addressed this and made some internal changes."

The spokeswoman said that Swann had been unable to identify or contact the family involved.

"We can confirm that no further data was breached or accessed by additional third parties," she added.