Blogger gave lecture on dealing with trolls, then stabbed to death by a troll 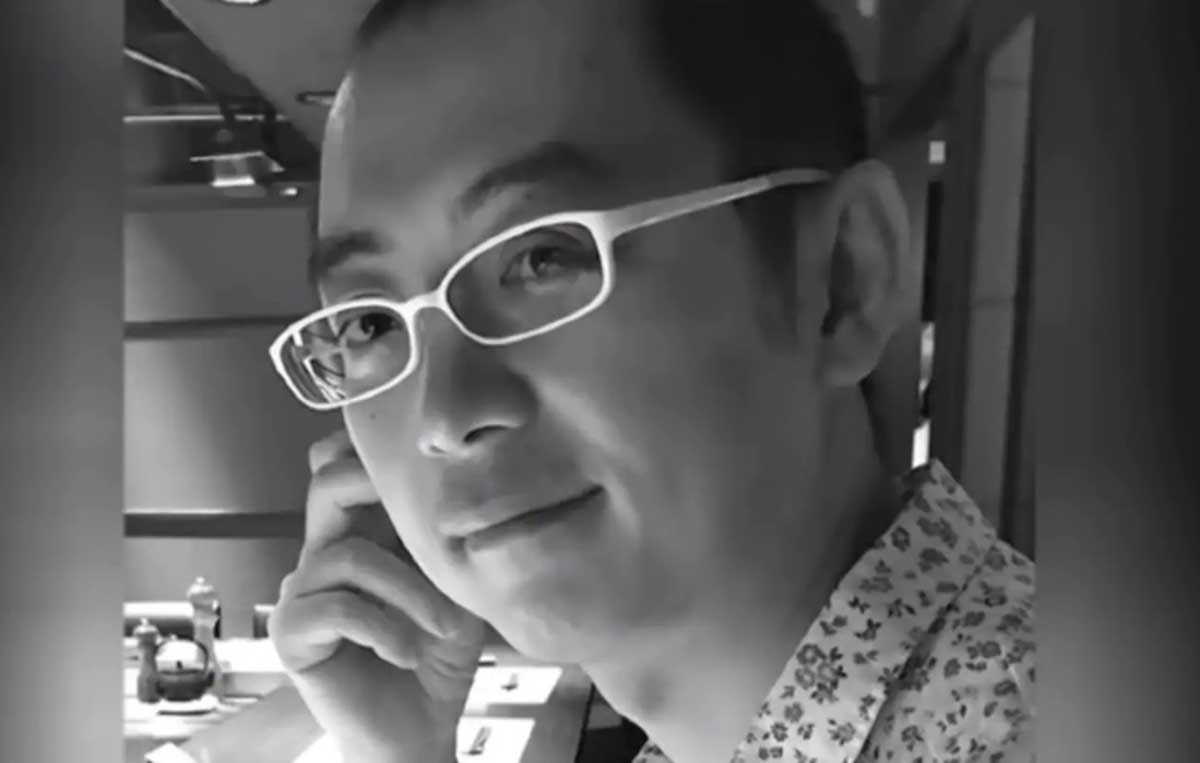 Kenichiro Okamoto, a Japanese blogger and cybercrime consultant, was murdered in a restroom following a lecture he gave in Fukuoka on how to deal with Internet trolls.

About 15 minutes after he concluded his talk, authorities say a man that had trolled and harassed Okamoto online attacked him in a men’s restroom, stabbing him repeatedly in the chest and neck, Asahi Shimbun reported. The man then fled the scene on a bicycle, according to the Japanese newspaper. Okamoto was taken to a hospital, where he was pronounced dead.

Immediately after the stabbing, a post appeared online in which the user wrote, “I am going to go now to my neighborhood police box to voluntarily surrender and take responsibility for my actions,” Mainichi Shimbun reported.

Late Sunday, a man identified as Hidemitsu Matsumoto turned himself in, saying he was “responsible for the murder in Chuo Ward,” the neighborhood where the seminar took place. A bloody knife was reportedly found in his bag, according to Mainichi Shimbun.

On Monday local time, police announced that they had arrested Matsumoto in connection with the killing.

According to Asahi Shimbun, police quoted Matsumoto saying, “I held a grudge against him over Internet (exchanges),” and “I thought I would kill him.”