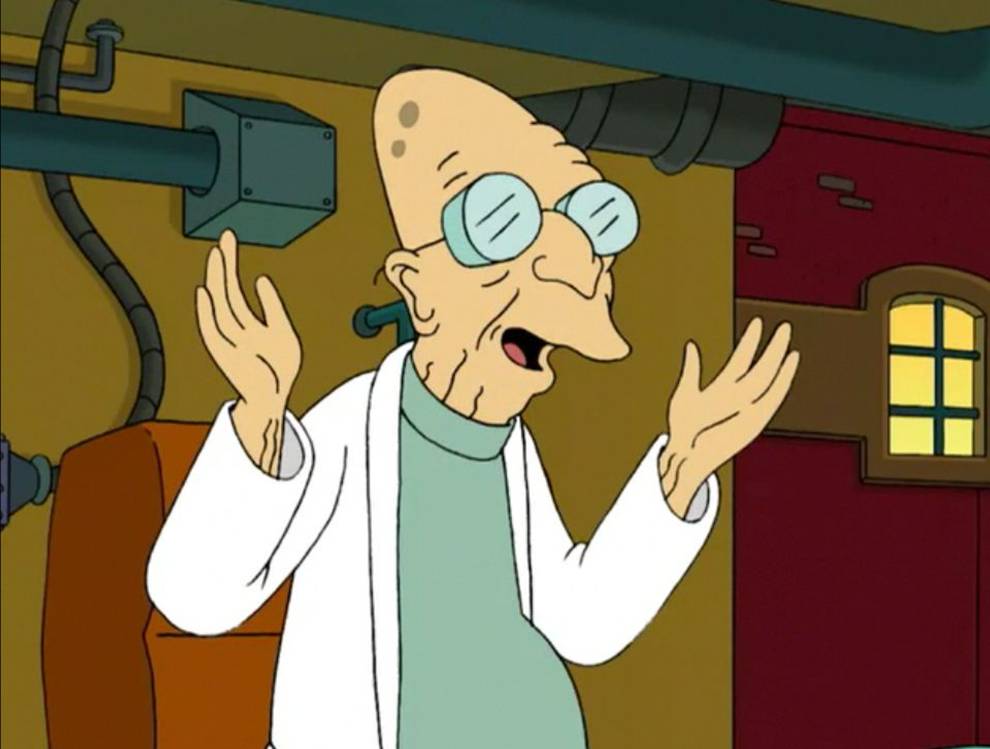 The Washington Post reports that a man attached a camera to his foot in order to take upskirt photographs of unsuspecting women, but was hospitalized when the contraption exploded.

He sought out medical treatment for minor burns, Dexheimer told the Wisconsin State Journal. As it turns out, the explosion hurt not only his foot but also his conscience.

The man opened up about what happened to a clergyman, Dexheimer said. The clergyman suggested that the man turn himself in to the authorities and accompanied him to the police station.

At about 5:30 p.m. Tuesday, police officers at a Madison station were contacted by the man, who admitted to his failed upskirting plans. The man was “counseled on his actions,” Koval wrote, but ultimately released because he had not taken any illegal videos.