Check out these gorgeous edible earths 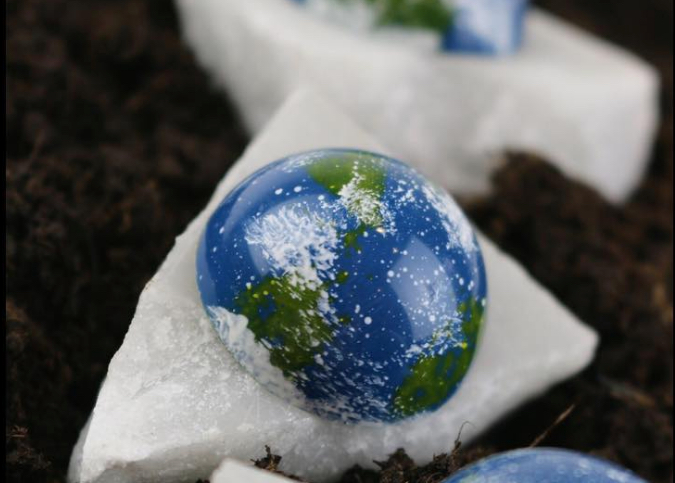 Some of his creations are even more mind-boggling:

Day 5 of the #7dayschallenge where i was invited by @robin_hoedjes here's to share my showpiece during the dutch chocolate masters in 2010.It was a thrill to battle against @frankhaasnoot I became 2nd that time.....Frank became 1st And everyone knows what happened next.....Frank became THE world chocolate master!👏🏼👏🏼👏🏼One of the judges that time was @patrickaubrion who is not only a very good And well known pastry chef but also a very pleasant guy to hang out with🍻 he now owns a beautifull pastry shop in Leuven, Belgium. @patrickaubrion will you accept the #7dayschallenge ? #chocolatemaster #pastry #chocolat #quetzalcoatl

While he travels the world winning contests, he's frequently his delights creating in the Middle East. Keep up with him on Instagram to see where to get one of these exquisite and expensive morsels.