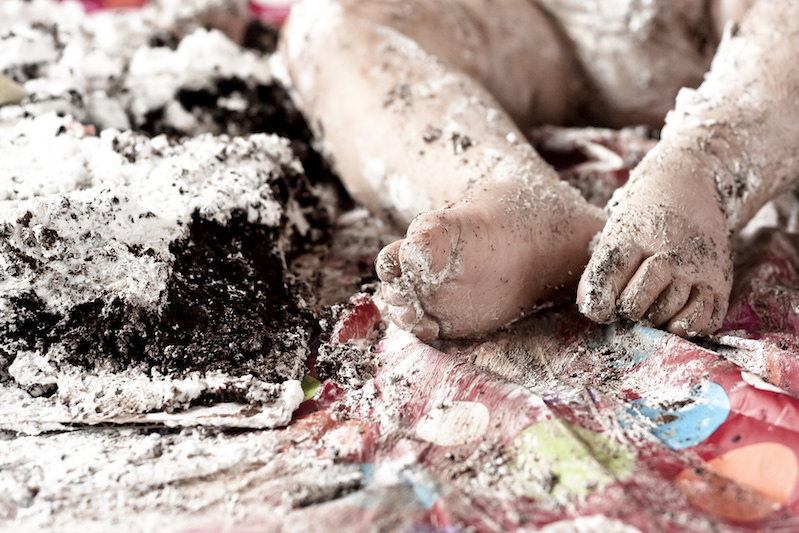 Richard Salamon, the city planner for Sunrise, Florida, apparently got so nasty after a bundt cake store wouldn't honor his expired coupon that his job is up for review with city commissioners.

City commissioners are discussing Salamon’s future after he got nasty when told his coupon for the free mini Bundt at Nothing Bundt Cakes had expired, the co-owner said.

Dannie Augustin told commissioners Tuesday night that Salamon came into the Sunrise bakery a few weeks ago and asked her employee to “break the rules” and honor the coupon.

Sounds as if some sort of action again this gentleman would be just desserts!