Synthetic biologist Floyd Romesberg is developing a third, artificial base pair for DNA 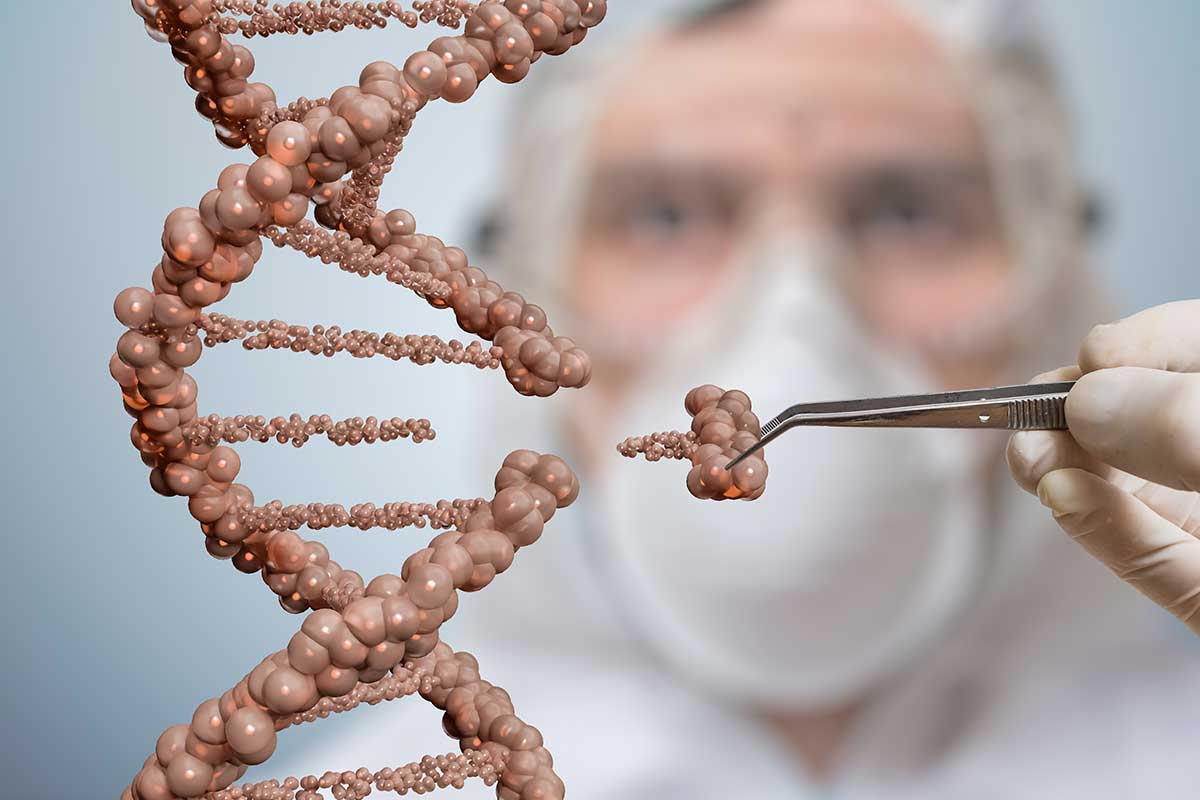 For billions of years, all life on Earth – in all of its mad diversity – has been encoded in the four-letter alphabet of DNA.

A,T,G, and C – that's all it takes. Bacteria, wasps, polar bears, ragweed, octopuses palm trees . . . Four letters is all it takes to enable the full range of life we share our planet with. To transmit the blueprints of beings and species across generations. And to write how-to guides for each of the billions of chemical reactions that occur in each of your trillions of cells, every minute.

This was true for the dinosaurs. It was true for the earliest bacterium. It was indeed true for every critter we're aware of, going clear back to the common ancestor of all Earthly life. All living beings operated from that four-letter alphabet. Until just a few years ago. When Scripps Chemistry Professor Floyd Romesberg added two new letters to it.

Floyd and I get deep into his research, the science behind it, and the amazing things work like his could one day enable in the new episode of the After On podcast, which you can hear by clicking below:

If you can't tell a nucleotide from an amino acid, or DNA from tRNA, fear not – we have you covered in this conversation. No prior knowledge is assumed, and all essential terms are plainly defined on a just-in-time basis.

Also – just as important – please don't worry if cellular biology is your full-time job (like, if you're a ribosome, or something). We cover those basics for the non-experts in just two brief stretches, which are maybe six minutes long combined. And I'll warn you as we enter those sections, so experts can skip ahead if they like.

Using DNA to store digital data has been a classic forecast in infotech futurism for more than two decades. The basic concept is that you could synthesize strands of DNA encoded with digital information and then decode it with DNA sequencing techniques. While several amazing experiments have demonstrated that DNA data storage is possible, it's […]

George Church's Harvard lab is one of the most celebrated fonts of innovation in the world of life sciences. George's earliest work on the Human Genome Project arguably pre-dated the actual start of that project. Subsequently, he's been involved in the creation of almost a hundred companies – 22 of which he co-founded. Much of […]