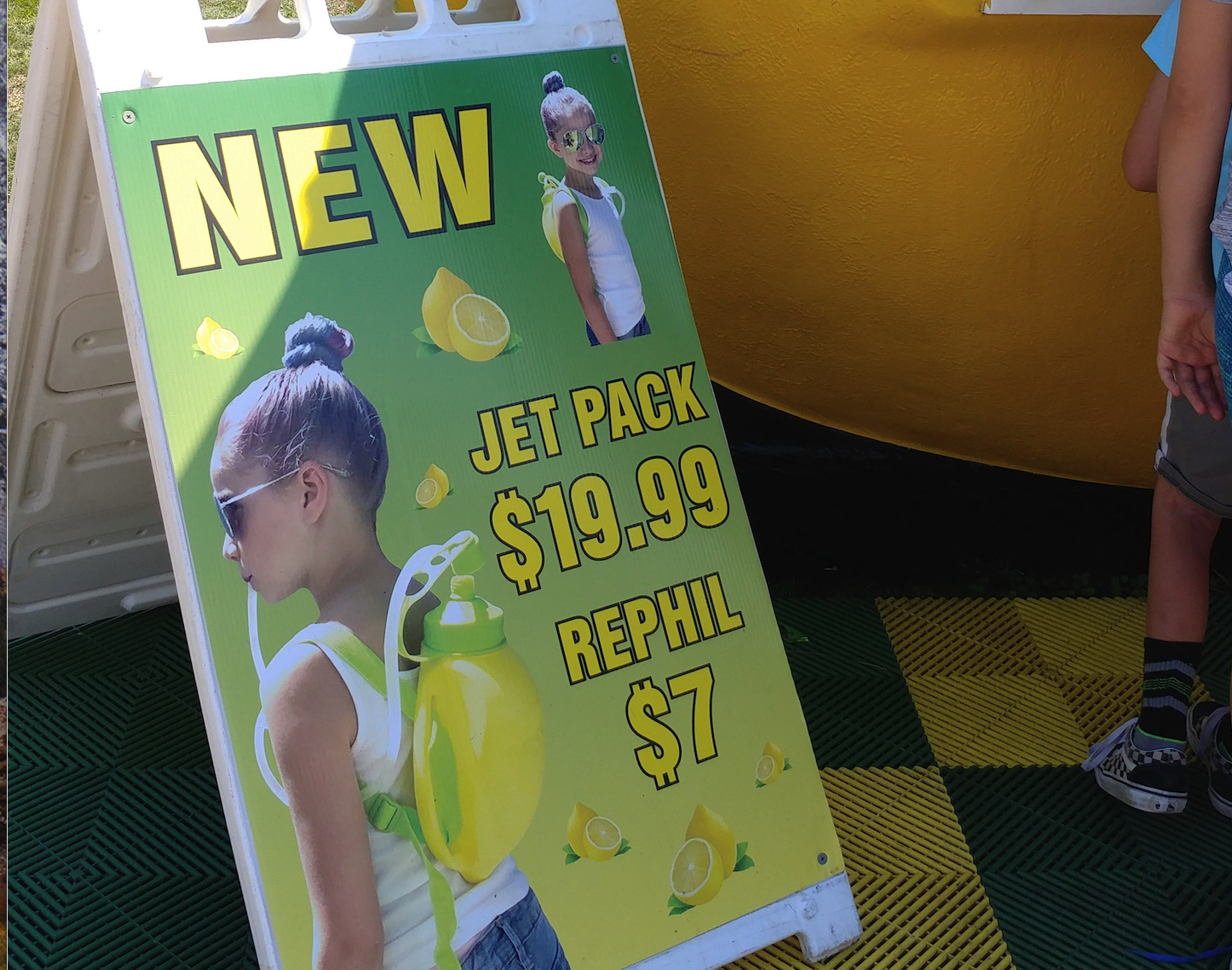 Creative agency Wieden+Kennedy NY developed this wide-mouth cup that enables NASCAR fans to take a sip without taking their eyes off the racetrack. I’d say that The Cup — a 2009 promotional item for NASCAR and ESPN — was quite an improvement over beer guzzler helmets worn by dedicated sports fans in prior decades. (Jalopnik) […]