Build the next AI breakthrough with these 8 courses 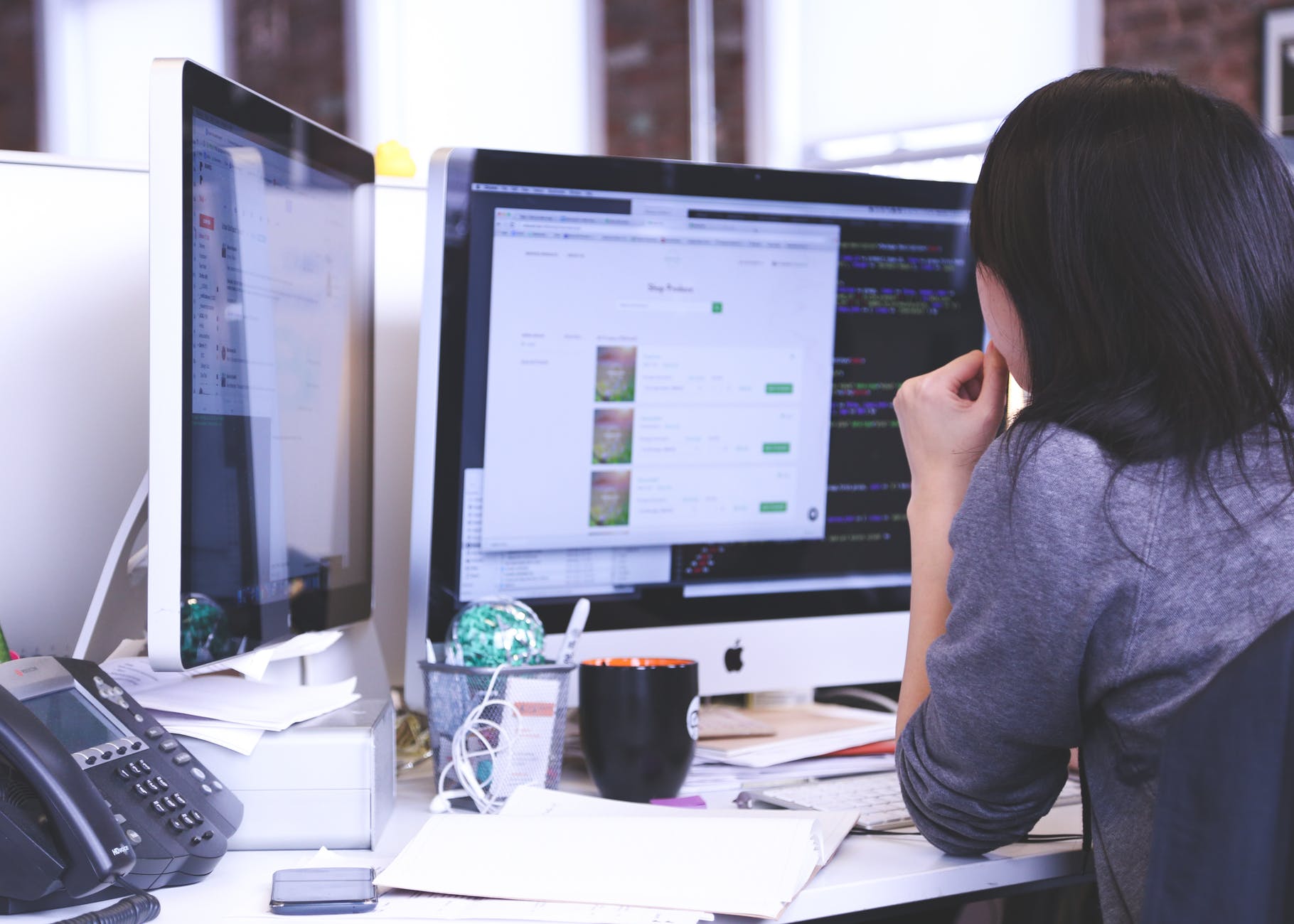 With the ability to recognize images, curate playlists, and even hold a decent conversation, we wouldn't blame you if you thought AI innovations like Siri were powered by magic. Of course, the reality is that, rather than shamrocks and pixie dust, these breakthroughs are made possible thanks to advancements in machine learning technology and a handful of programming tools. With the Pay What You Want: Total Python Machine Learning Bundle, you can lift the curtain behind today's AI marvels and work toward creating your own, all for a price you choose.

Here's how the deal works: Simply pay what you want, and you'll instantly unlock one of the collection's eight courses. Beat the average price paid, and you'll get the remaining seven.

Starting with a simple introduction to Python, you'll get your feet wet with programming and app development. Then, you'll dive into the nuts and bolts behind today's most popular AI applications, like neural networks, unsupervised deep learning, and more.

Choose your price, and you can start your foray into the future of AI with the Pay What You Want: Total Python Machine Learning Bundle.