Scammer who lived high life as fake Saudi prince gets outed by ? 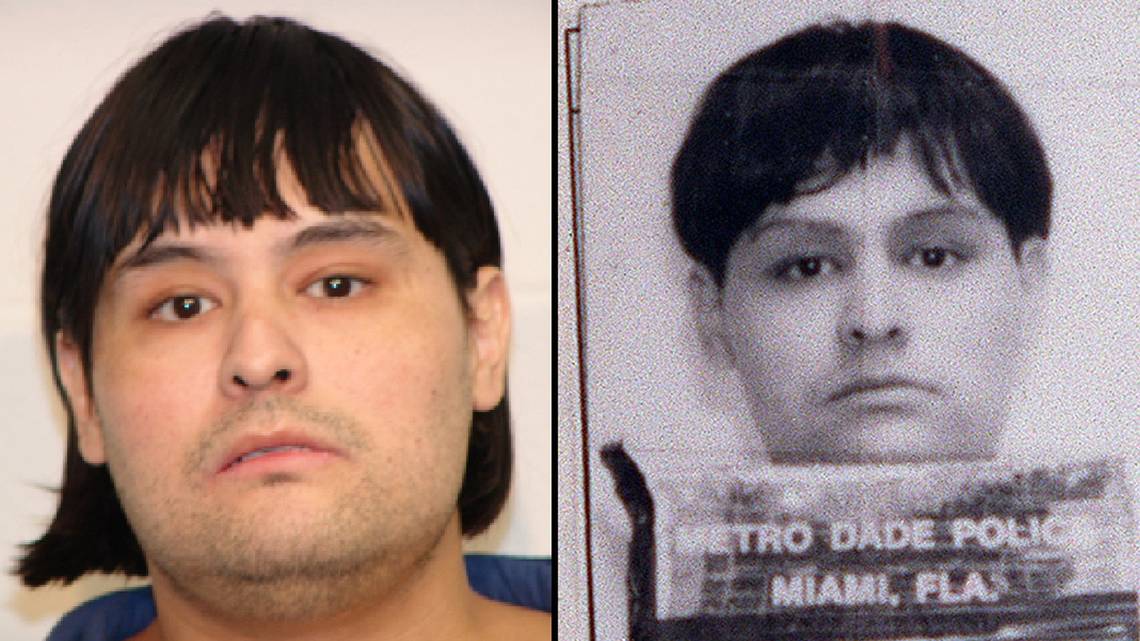 If you’re going to pose as a billionaire Saudi prince (Sultan Bin Khalid Al-Saud, to be exact) who is interested in investing hundreds of millions of dollars in one of Miami Beach’s most legendary hotels, here's a pro-tip: first, bone up on important Muslim traditions.

His Instagram account is a catalog of lavish meals, literal stacks of cash, black AMEX cards and his gigantic diamond Rolex watch. Interspersed amongst the excess are photos of real Saudi royalty who Gignac would refer to as “fam.”

But it wasn’t the wild spending and opulence that ultimately exposed Gignac as a fraud. Nor was it the ridiculous “fam”-ily photos. What brought this multi-year charade to an end?

Yes, you read that correctly.

Over the course of events, Soffer "became increasingly wary of Gignac." One reason for the developer's suspicions: Gignac happily wolfed down bacon and pork products during meals, which as a devout Muslim prince should have been against his religion, according to a source with knowledge of the case.

Gignac is now in a Miami detention center having pleaded guilty to impersonating a foreign government official, identity theft, and fraud. It is unknown if he has requested Halal meals.