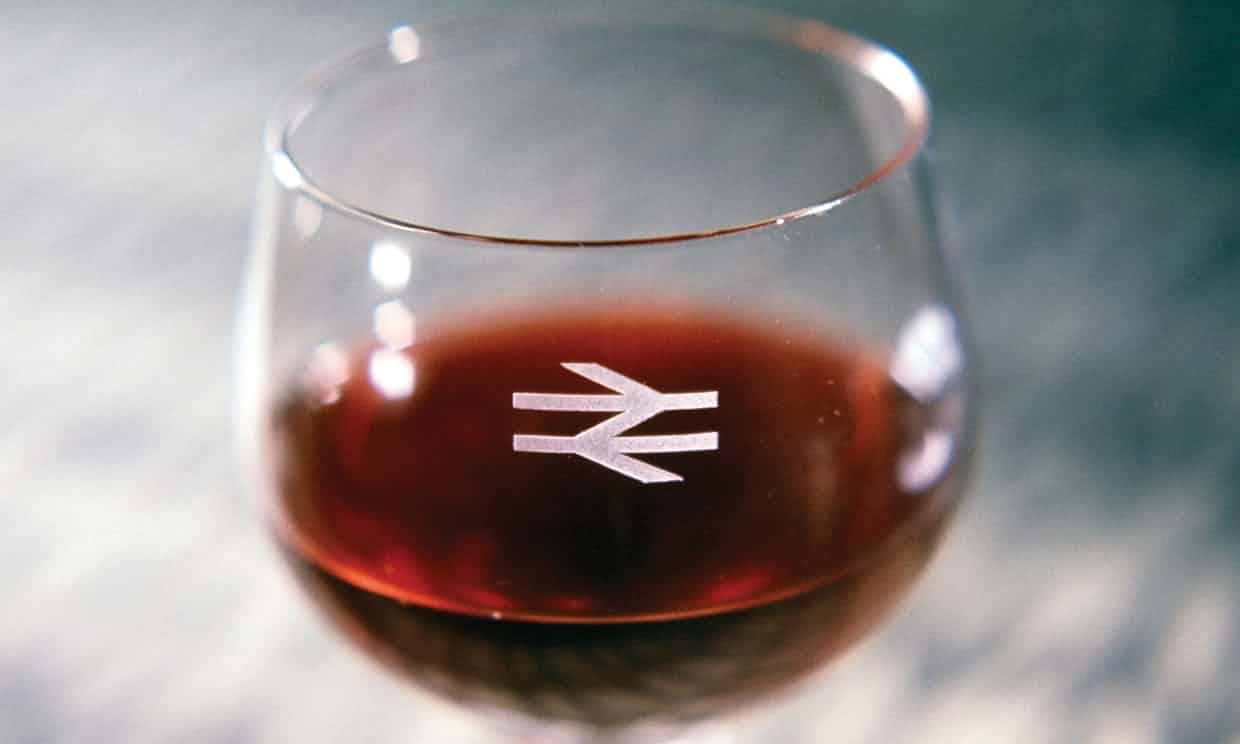 Amazing as it is to be nostalgic for British Rail, here we are. There's a corporate identity manual, a typeface, and a considerable library of further reading. [via]

This is a website about the British Rail Corporate Identity from 1965–1994 which includes a wealth of digitised examples of British Rail design material collected over several years. I hope you find it useful and inspiring, whether you're a practitioner or historian of graphic design, a scale modeller or simply a connoisseur of corporate design at its aesthetically satisfying best.

Update: You can buy the British Rail Corporate Identity Manual from Amazon.