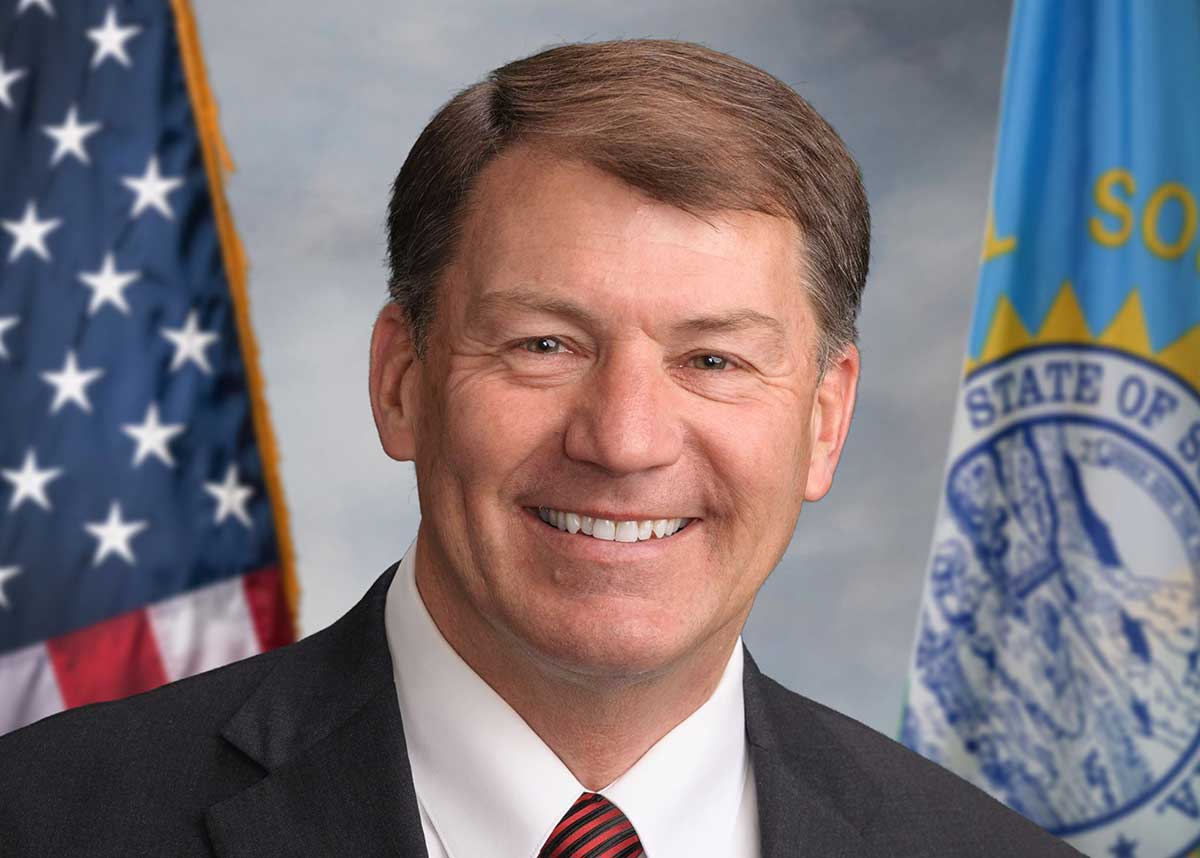 Sen. Mike Rounds (R-S.D.), chairman of the Senate Armed Services Cybersecurity Subcommittee, is no different from other members of Trump's base. They admire him for his ability to stare into people's eyes and tell them "big whoppers." There is no such thing as an inconvenient truth for a Trumpkin, because they prefer falsehoods over facts.

When it comes to what Trump was thinking, however, the right, like everyone, was largely at a loss for words. Until Sen. Mike Rounds (R-S.D.) plunged into that abyss of logic and offered up the most incoherent, but revealing explanation for Trump’s conduct during the press conference Monday. Sen. Rounds, who is the chairman of the Senate Armed Services Cybersecurity Subcommittee, offered up this explanation to Erica Werner of the Washington Post for why Trump refused to acknowledge Russian election interference of any kind:

"Everything I’ve seen and all the facts are very clear: Russia did meddle in our election. That was very clear. So I think what actually happened, I think Mr. Putin just got out-Trumped by Trump. If Mr. Putin thinks he can tell a whopper, he’s not gonna be outdone by this president. And so if Mr. Putin is going to look at him and try to straight-faced tell him that they didn’t meddle, our president can look right back at him and tell just as big a whopper back to Putin as Putin told him."