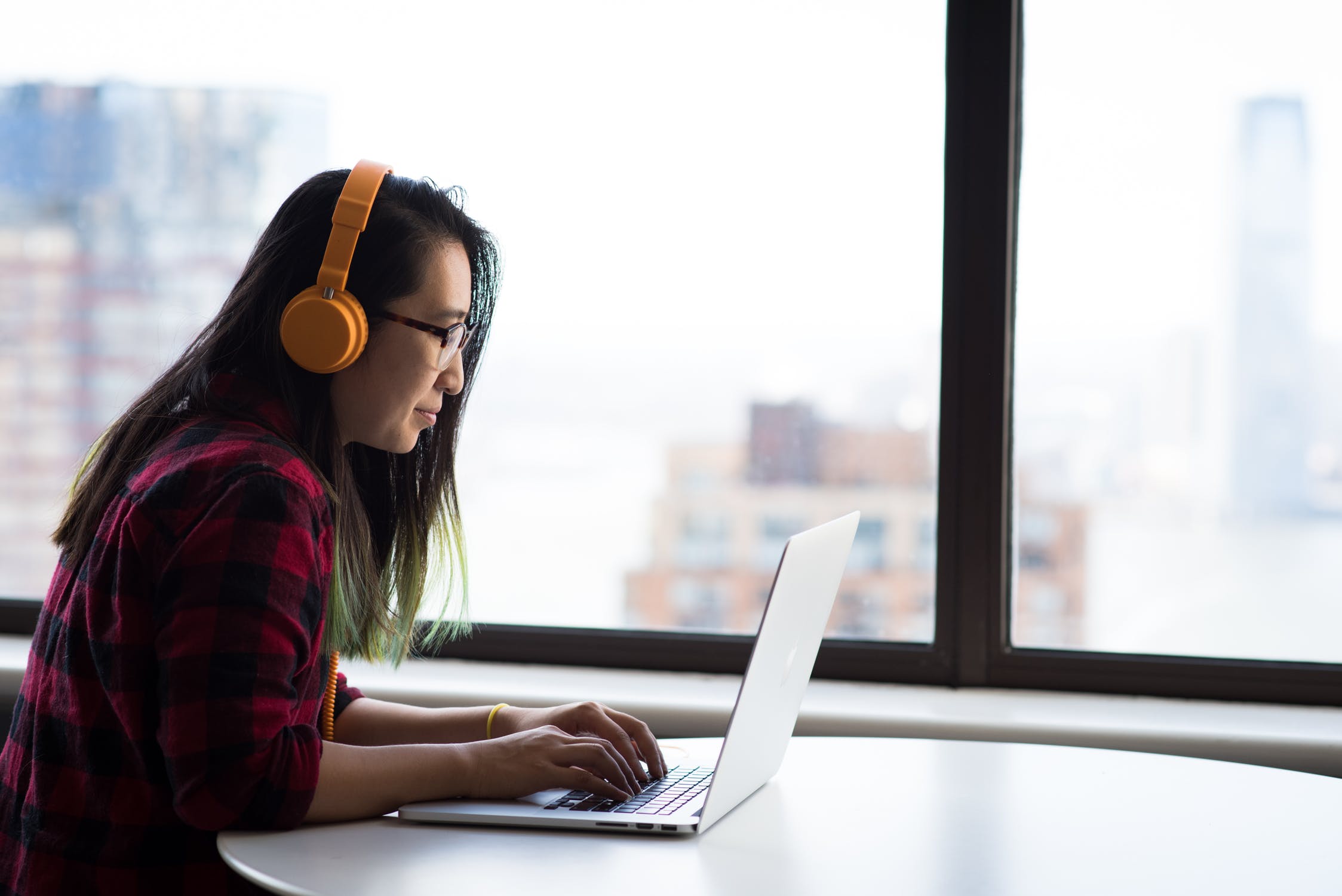 Silicon Valley's War on Walls has declared its first casualties according to a new study in Philosophical Transactions of the Royal Society B. Those casualties are workplace interaction and productivity.

Many companies have waged a so-called “war on walls” to try to create such vibrant workspaces, the authors Ethan Bernstein and Stephen Turban of Harvard wrote. But, “what they often get—as captured by a steady stream of news articles professing the death of the open office—is an open expanse of proximal employees choosing to isolate themselves as best they can (e.g. by wearing large headphones) while appearing to be as busy as possible (since everyone can see them).”

Proximal employees figure out ways to make their own walls, like putting on headphones and figuring out ways to look busy while everyone is looking at them.

The study methodology is available here.