Sex-robot has "family mode" switch so kids can play with it. Ethicist says it is "profoundly damaging" to children 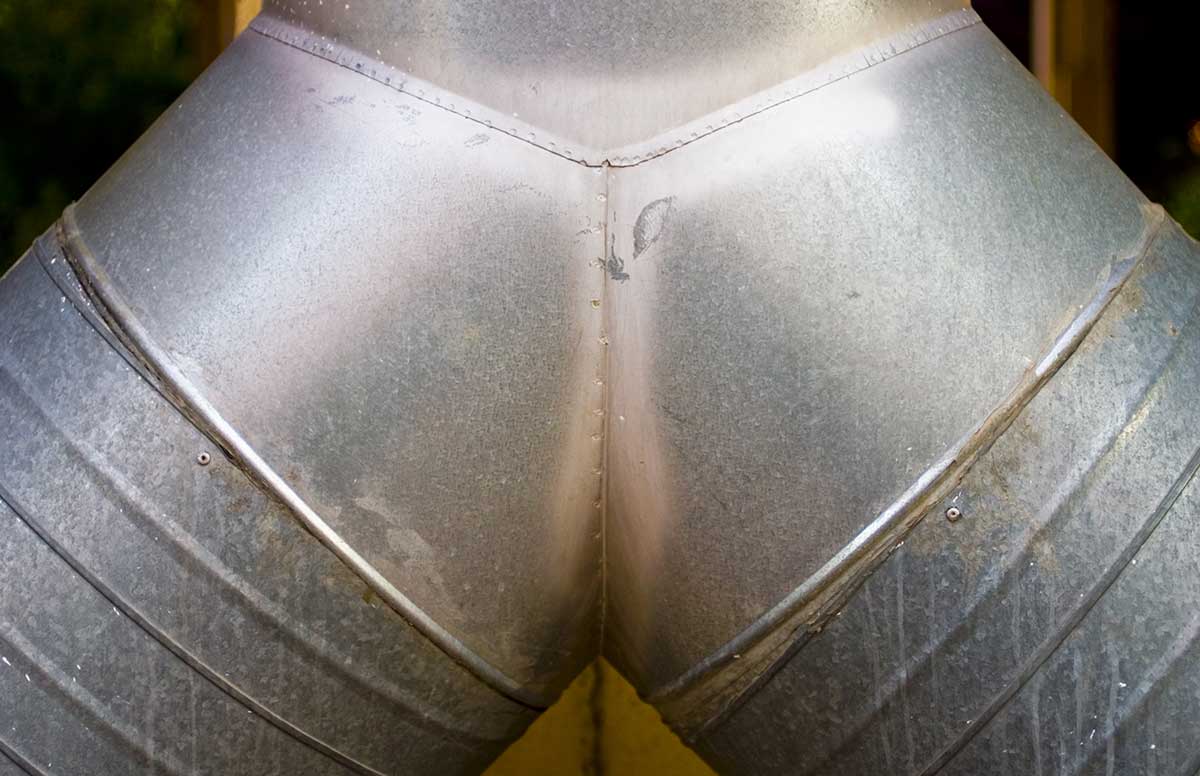 Aarran Lee Wright, 36, a married man and father of two young children, says his sex-robot can be switched to "family mode," for G-rated playtime with the kids.

Wright revealed that his children, aged three and five, play with Samantha and watch TV alongside her. And his wife said: “I am not worried she will replace me. She is just someone there like a family member.”

Now a group of professors have slammed the idea of a family-friendly sex robot as “damaging” for kids.

“Children will imitate machines if brought up by them,” Kathleen Richardson, professor of ethics and culture of robots and AI at De Montfort University, told New Statesmen.

“A daughter is going to grow up and think maybe this happened because Mommy wasn’t beautiful enough – am I?

“They’ll learn that women only have certain uses. Then they start to use that as a template for how they interact intimately with others – this is profoundly damaging.”