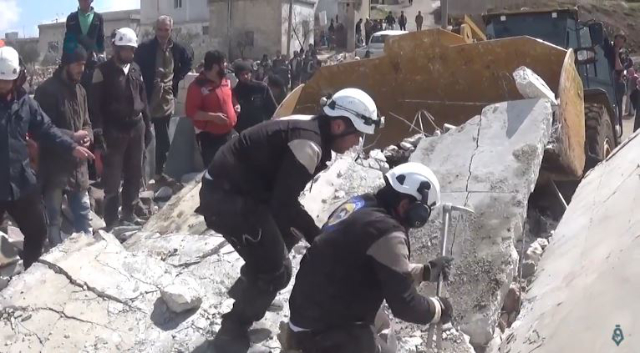 It’s expected that the White Helmets and their families will stay at a United Nations camp in Jordan for around three months while they wait to be processed and transported to Canada, the United Kingdom and Germany to be resettled as refugees.

Unfortunately, the original plan was that the Israelis would evacuate upwards of 800 people. That only half were able to make it to the planned extraction point was due to the expansion of hostilities by remnants of the so-called Islamic State in south-west Syria. Cut off from international assistance, and with rumors that the rescue operation was a one-time-only deal, things are looking grim for the remaining White Helmets and their families.