Worst upgrade ever: there are bed bugs on airplanes now. 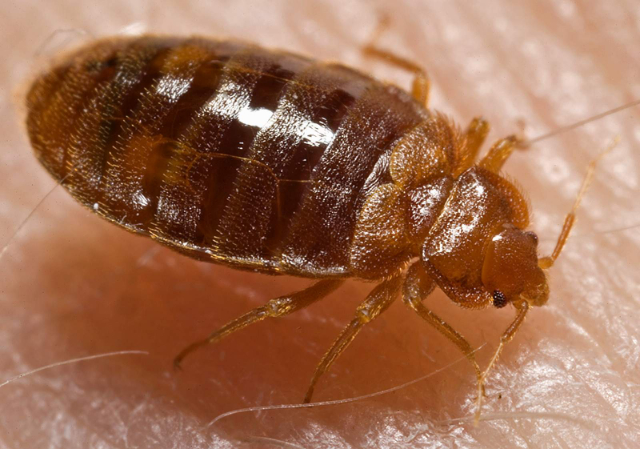 Air travel sucks. It’s always cramped. One person, per plane, is paid to bring a tuna and onion sandwich on board so that its odor can be pushed through the air re-circulation system (FAA Regulations, yo), and there’s never enough booze in those wee bottles to make a proper drink from. But hey, at least you don’t have to worry about bed bugs!

In one case this week a family complained their infant was covered in bites and bleeding by the time the 17-hour flight landed in Mumbia.

Pravin Tonsekar tweeted Air India photos of his seat with apparent bed bugs on them.

Air India replied with a comment that it is: "Sorry to hear this. Sharing the details with our maintenance team for corrective measures in this regard."

Another passenger tweeted to the airline that his family flew out of Newark on July 18 and his wife and three children were covered in bed in bites all over their body.  He asked, "Is this what we paid $10,000 for???"

Actually, no. You paid for a seat, in-flight meals, fuel, airport taxes, and a place to stash your luggage. The bugs were a freebie.

A quick Duck Duck Go search revealed that this wasn’t the first airborne bed bug encounter that’s found its way into the news. In 2017, a Canadian family got eaten up by the little buggers during a nine-hour flight on a British Airways flight from Vancouver to London. Is your skin crawling yet? I feel you: before taking your next flight, check out these tips on how to protect yourself from bed bugs on a plane over at Lifehacker.