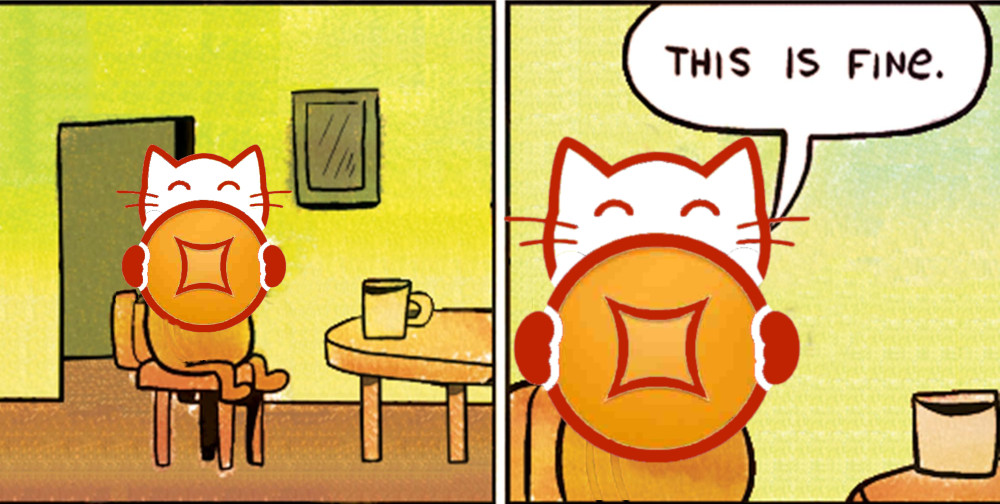 From the start, the sector has been riddled with fly-by-night operators (sample company: Zhuaqianmao, which translates as "money grab cat") (seriously) who would sometimes simply disappear with all the money -- and then there were the borrowers, who were increasingly defaulting (and, sometimes, vanishing). When the central government in Beijing imposed a compliance regime on the platforms intended to root out fraudsters, platforms started folding, investors started pulling their money out, and the whole system collapsed.

The collapse has been sudden and swift enough that there isn't anywhere official for the millions of investors who stand to lose everything to go to discuss the situation. The government's response has been to convert sports stadiums to processing centers for investor claims, and now those stadiums are mobbed by panicked investors.

A security guard at one stadium in Hangzhou said many people had come to complain about Zhuaqianmao. The company did not answer calls seeking comment, while photos on social media showed the locked doors of its Hangzhou headquarters with a notice from police saying that the company was under investigation.

“A portion of borrowers have maliciously fled their debts, while some false rumours and inappropriate reports have misled public opinion, causing investor confidence to fail,” the National Internet Finance Association, a government-backed industry body, said in a statement last week.

Industry experts believe the recent wave of defaults reflects a combination of regulatory failures, outright fraud and the impact of a broader debt-cutting campaign that is cutting off liquidity to shadow banks and weak borrowers.