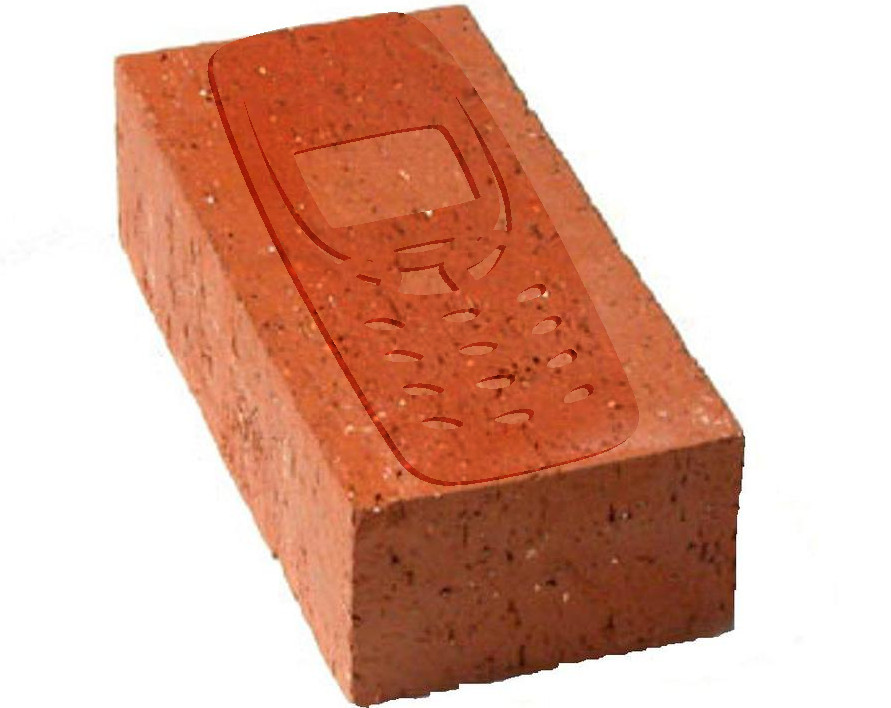 Back in 2015, California enacted legislation requiring cellphone makers to equip their products with over-the-air kill-switches that could be used to brick stolen phones; the idea was to reduce the incentive to steal phones (a crime that often involved a surprising amount of violence) because as soon as the phone was stolen, it would stop working forever.

Back then, I predicted that giving governments the power to remotely brick phones without any kind of regulatory framework or limitation would inevitably result in mission-creep. The assurance that this feature would only ever be used to brick stolen phones was not backed by any kind of statutory guarantee, so it was inevitable that it would find new uses.

It's found one. A judge just ordered a bunch of carriers to brick phones that are believed to be in the illicit possession of prisoners in prisons in South Carolina and California. The phones are said to have been used to organize deadly violence inside and outside of prison.


I assume that this is true (it's likewise also true that illicit cellphones are used to circumvent the profiteering prison phone monopolists who give kickbacks to prison authorities in exchange for allowing them to rob from prisoners' families by holding their imprisoned loves ones to ransom).

Hard cases make bad law. Now that we've decided that the remote killswitches can be used on phones that aren't stolen, expect a lot more of this sort of thing. Big demonstrations? Public meetings that don't go according to plan? Someone streaming video of a police shooting? Once small town cops and local judges can order any phone permanently bricked, well, it would be naive to expect them to use this power proportionately.

What about phone thefts? They did indeed dip, but they're climbing again. Expert sources tell me that phones are being chop-shopped for parts now. The street finds its own use for things, after all.

In California, a Kern County judge on Friday ordered all the major carriers to shut down 97 devices including cellphones and SIM cards at Kern Valley State Prison in Delano, north of Bakersfield. A South Carolina judge issued a similar warrant for about 100 cellphones at one prison there, also on Friday, California officials said.

California plans to obtain similar warrants to regularly shut down phones in other prisons, Kernan said.

Corrections department Special Agent James Rochester cited the "voluminous offenses committed by the use of cellular phones" and "the direct link these phones have to the commission of crimes" as reasons for the judge granting the warrant. He said hundreds of inmates have told him they can easily obtain the phones that he said in his sworn affidavit have been used to coordinate violent crimes including assaults and murders along with narcotics and firearms trafficking.