Ghanaian parliament erupts into giggles as MPs learn about towns called "Vagina is Wise," "Penis is a Fool" and "Testicles are Sad" 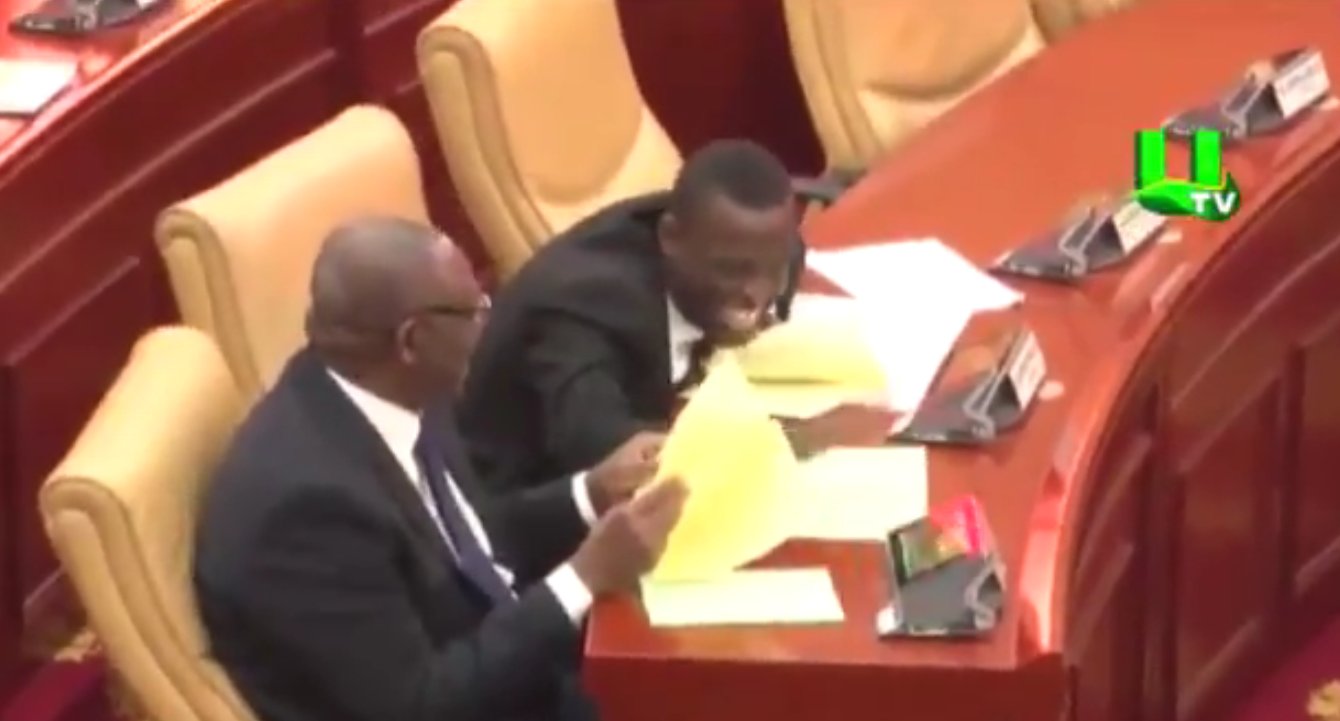 Members of the Ghanaian lost their composure in fits of giggles and guffaws when MP John Frimpong Osei listed out the names of towns in his district that were awaiting electrification.

The hilarity was caused by the place-names, which contained references to genitals. According to the BBC's Ghana correspondent, "such names are normally given by the first settlers in those communities and are drawn from the life experiences of those individuals."

These are the English translations for the Twi names: