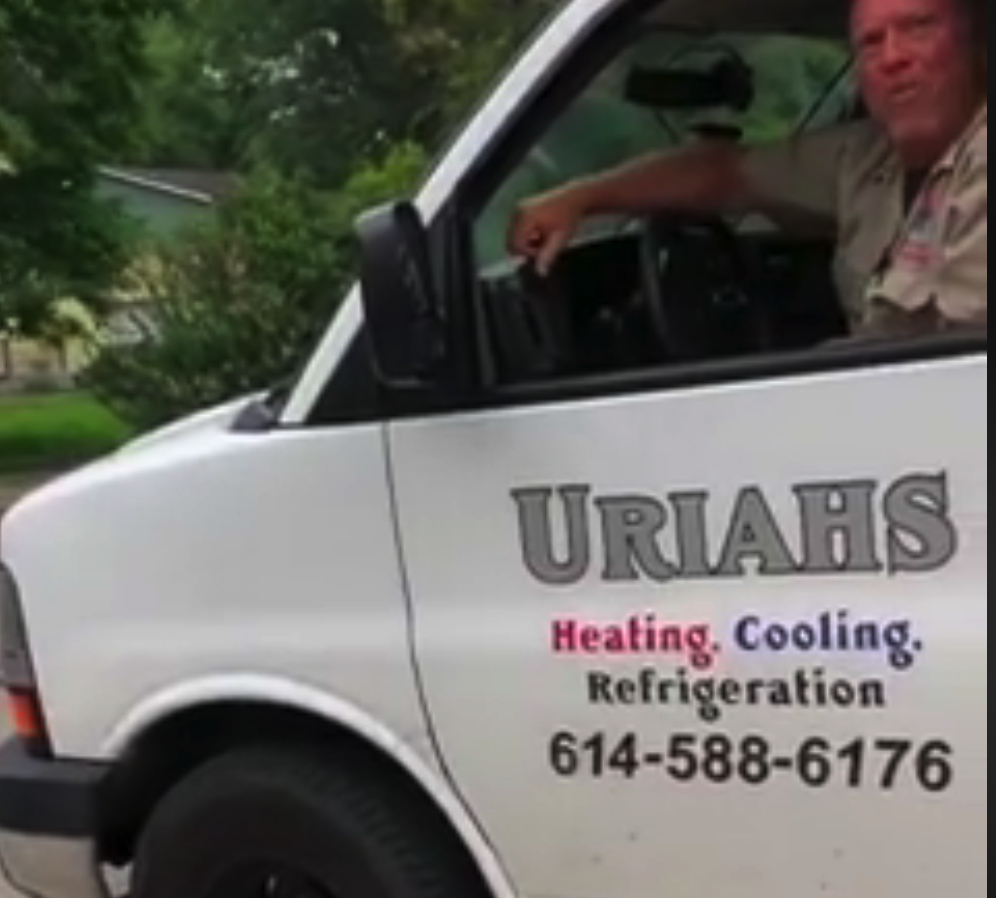 Jeff Whitman, driving a van emblazoned with a company logo and contact number, made it his business to follow another man home to let him "know how much of a N— you are."

The victim, who was black, filmed the encounter. Whitman, who is white, is laying low. Theodore Decker with The Columbus Dispatch spoke to him on the phone:

Whitman called again. He said he chose the wrong word and insists he is not a bigot. He provided a woman’s number and urged me to call her. He wouldn’t say why exactly, but I get the sense that he sees her as a character witness.

He rambled a bit and said a few other things, including one sentiment that would have many of his newfound enemies guffawing:

“I just don’t understand the intensity of the hate,” he said.

He just don't understand the intensity of the hate.