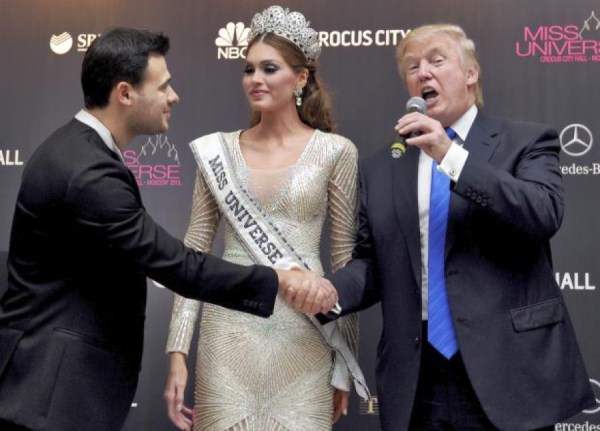 “Conversations are ongoing" about a potential interview, Agalarov's lawyer Scott Balber said. “Unclear how this will play out.”

Balber did not elaborate on whether Mueller is also interested in speaking to Agalarov’s father, Aras Agalarov, a billionaire with ties to Russian President Vladimir Putin.

A spokesman for the special counsel’s office declined to comment.

The Agalarovs were partners in the Trump Organization’s hosting of the 2013 Miss America pageant in Moscow. They also played a key role in arranging the June 2016 meeting of Donald Trump Jr.; Jared Kushner, Donald Trump's son-in-law and now senior adviser; Paul Manafort, Trump's campaign manager at the time; a Kremlin-linked lawyer, Natalia Veselnitskaya; and others, according to congressional testimony.