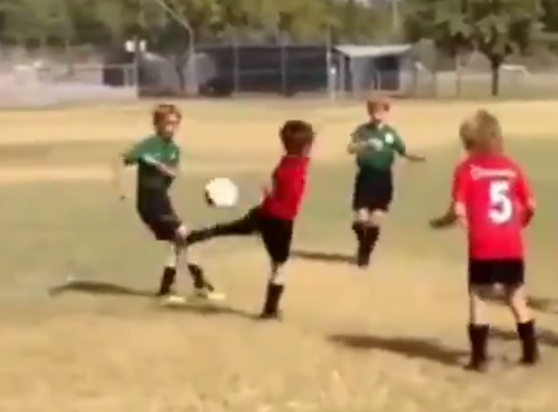 Official: You can kick their balls, but don't touch them

Laura Curren, county executive of Nassau County, N.Y., offers some wise tips for playing tennis safely as the pandemic continues. The two key takehomes are “kick but don’t touch other people’s balls” and “bring your own balls.”

Deadspin, the formerly-Gawker sports and culture site ruined by its new corporate masters and abandoned by its staff, is back in spirit: many of its strongest voices are blogging at unnamedtemporarysportsblog.com.

Ballsy is a new specialized scrotum soap that has somehow managed to from starting up to seven digits in sales in just seven months. From their website: As with all good ideas, this one started in the shower. As I grabbed that same tired bottle of men’s drugstore body wash, and poured that neon blue […]