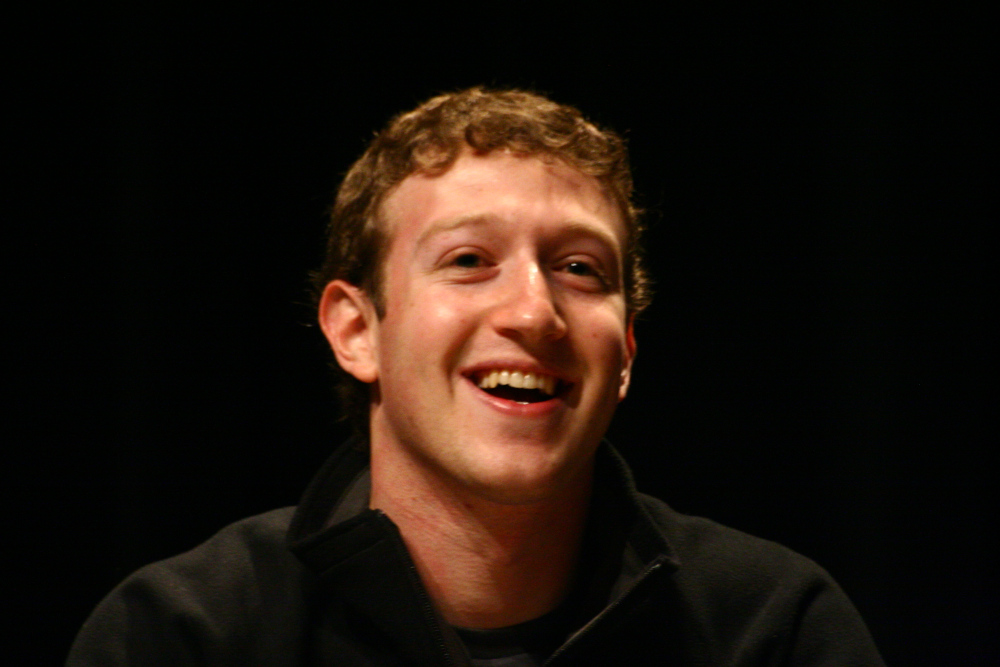 Zuckerberg -- who says privacy isn't a value that's important to most people any more -- owns the four houses on either side of his Silicon Valley house so that no one can use them as a perch to spy on him; he bought 100 acres around his Hawai'ain beach house, suing native Hawai'ians to force them to sell to him, so that he could have a buffer between him and the world.

Last year, Facebook spent $7.33m on Zuck's personal security. This year, they're upping it by $10 million more. It's way, way more than other firms spend on their CEOs' security.

Walls, fences or other barriers surrounding homes of the ultra-wealthy are typically equipped with motion sensors and monitored by cameras that can be programmed to recognize certain faces. The space between external barriers and a house often contain another layer or two of intrusion detection, such as buried cables or pressure pads, or something as simple as dense vegetation or crushed gravel that’s noisy underfoot.

Typical measures inside residences can include ballistic windows, cameras, safe rooms, reinforced doors, walls and locks, and simple things such as strong hinges to prevent doors from being knocked down. The costs of all that, as well as maintaining surveillance, can run into the seven figures, Jones said.