Buildings photographically stripped of everything but their facades 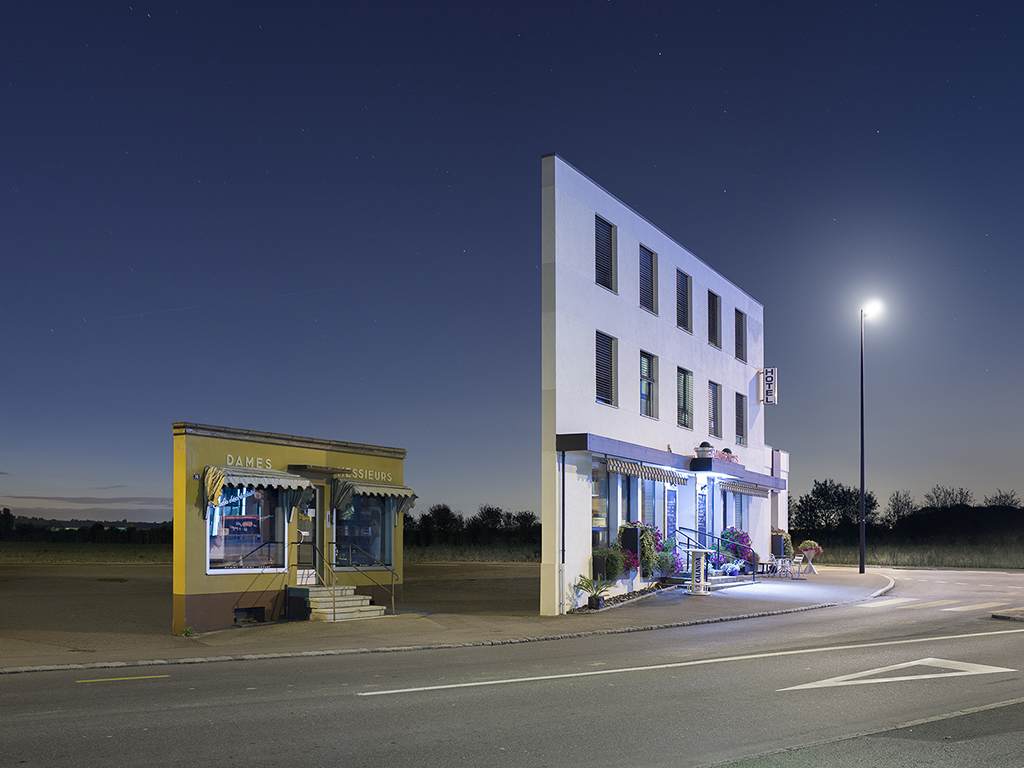 Zacharie Gaudrillot-Roy creates strange and wonderful images of building facades by digitally removing everything else, making them look like weird and wonderful Potemkin villages.

He has plenty of other intriguing work on his site and on his Instagram: