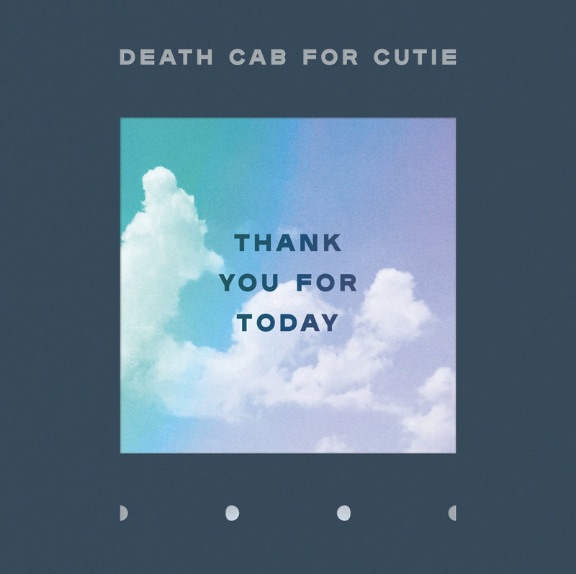 Death Cab for Cutie release their new album, "Thank You For Today," on Friday and right now NPR is streaming the whole thing. It's a gorgeous, cohesive, and fresh collection of soulful songs brought to life with startling arrangements and dazzling production. I'm proud of my friends. Have a listen!

And in case you missed it, below is the video for the first single from the album, "Gold Rush," featuring a sample of Yoko Ono's "Mindtrain."