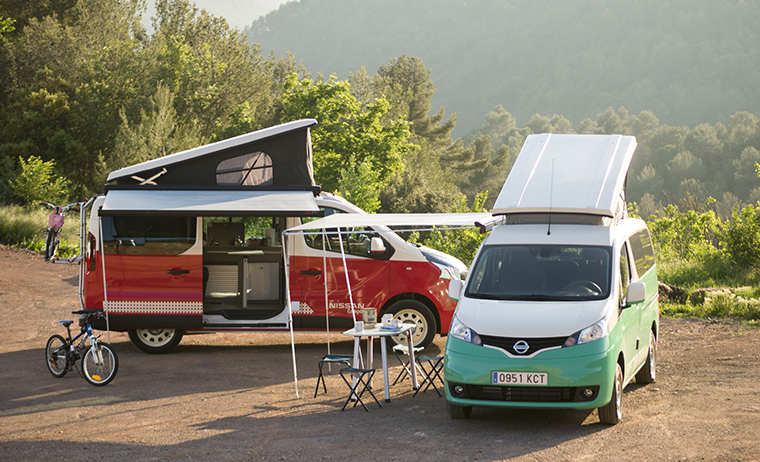 Nissan electric cargo vans had become a favorite of people who wanted to convert them into electric campers, so Nissan has now come out with an official model.

According to the Nissan press release, the e-NV200 camper can be ordered and customized from any Nissan dealer in Spain. And while I've already anticipated scorn on this side of the Atlantic for a 40kWh battery and 124 miles of range, I actually could see this being quite popular in European markets. Where I grew up, for example, in South West England, I could take a van like this to most of the South West coast, and a large chunk of Wales, and a single fast charge would open up most of the South of the country.

Yes, this wouldn't be practical for truly long distance road trips; but man, you could have some fun, low carbon adventures in it.

People have done custom conversions of the e-NV200 previously: