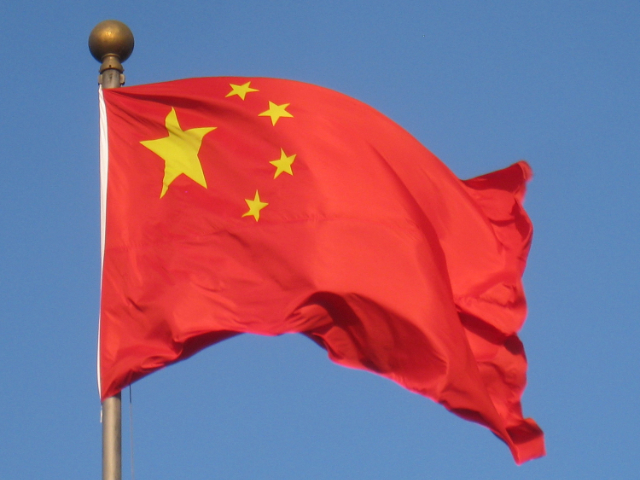 The idea that “Xinjiang is a ‘no-rights zone’ is completely against the facts,” Hu Lianhe, deputy director-general of the Communist Party’s United Front Work Department, told members of the Committee on the Elimination of Racial Discrimination in Geneva Monday. He acknowledged that some criminals were given what he called “vocational education and employment training.”

Well, that’d be great, were it not for the fact that as the Globe & Mail points out, an instructor who formerly worked at one of these imaginary re-education centers, along with a number of former detainees have stated that, yep, the camps are totally a thing. Satellite imagery of the camps? There’s some of that out there, too.

Those sent for re-education are said to be forced to take classes on Chinese communist ideology and Mandarin language classes.

Whether anything will become of the allegations put forth at the U.N. Committee on the Elimination of Racial Discrimination, or if additional evidence of re-education camps will be uncovered, remains to be seen.