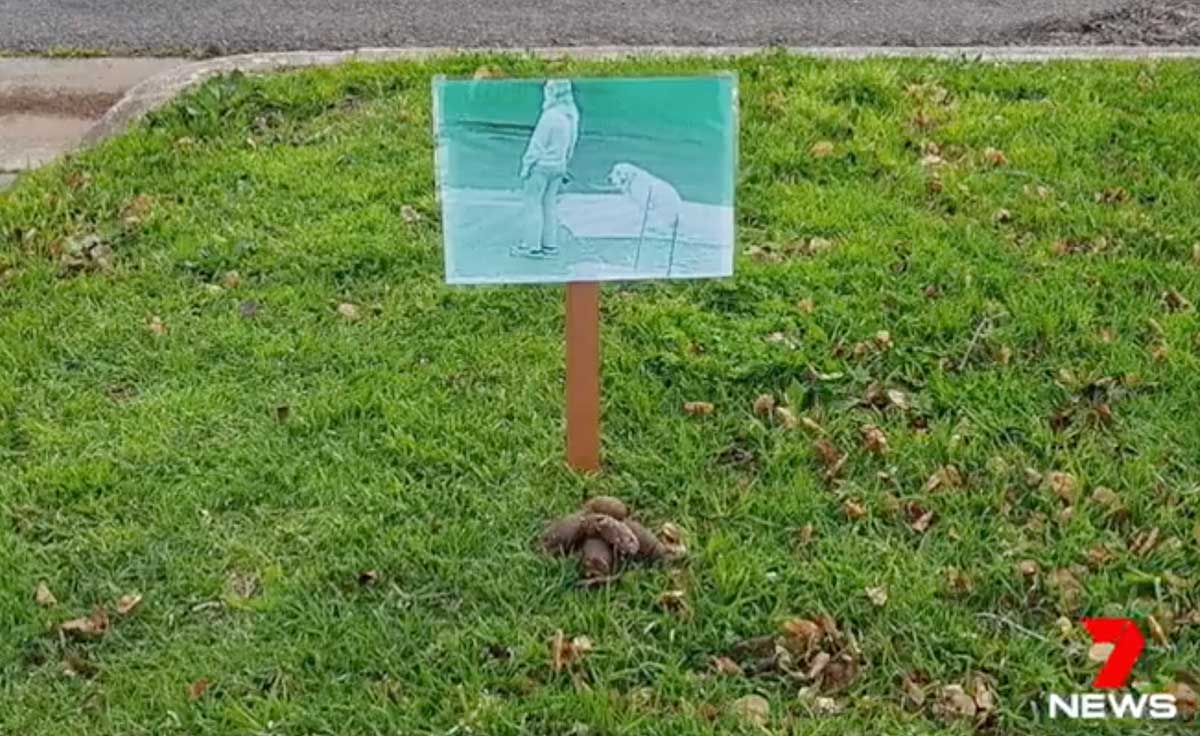 From 7 News Australia: "A man fed up with dogs pooing on his verge has set up CCTV to catcowners and their four-legged friends in the act. After the act, he laminates a photo to shame the owners."

If you’re in the mood to read a thrilling, long-form article about how a man got revenge on a predatory fake payday loan swindler, here’s one. It’s written by Zeke Faux for Bloomberg. Here’s the opening: On the morning a debt collector threatened to rape his wife, Andrew Therrien was working from home, in a […]