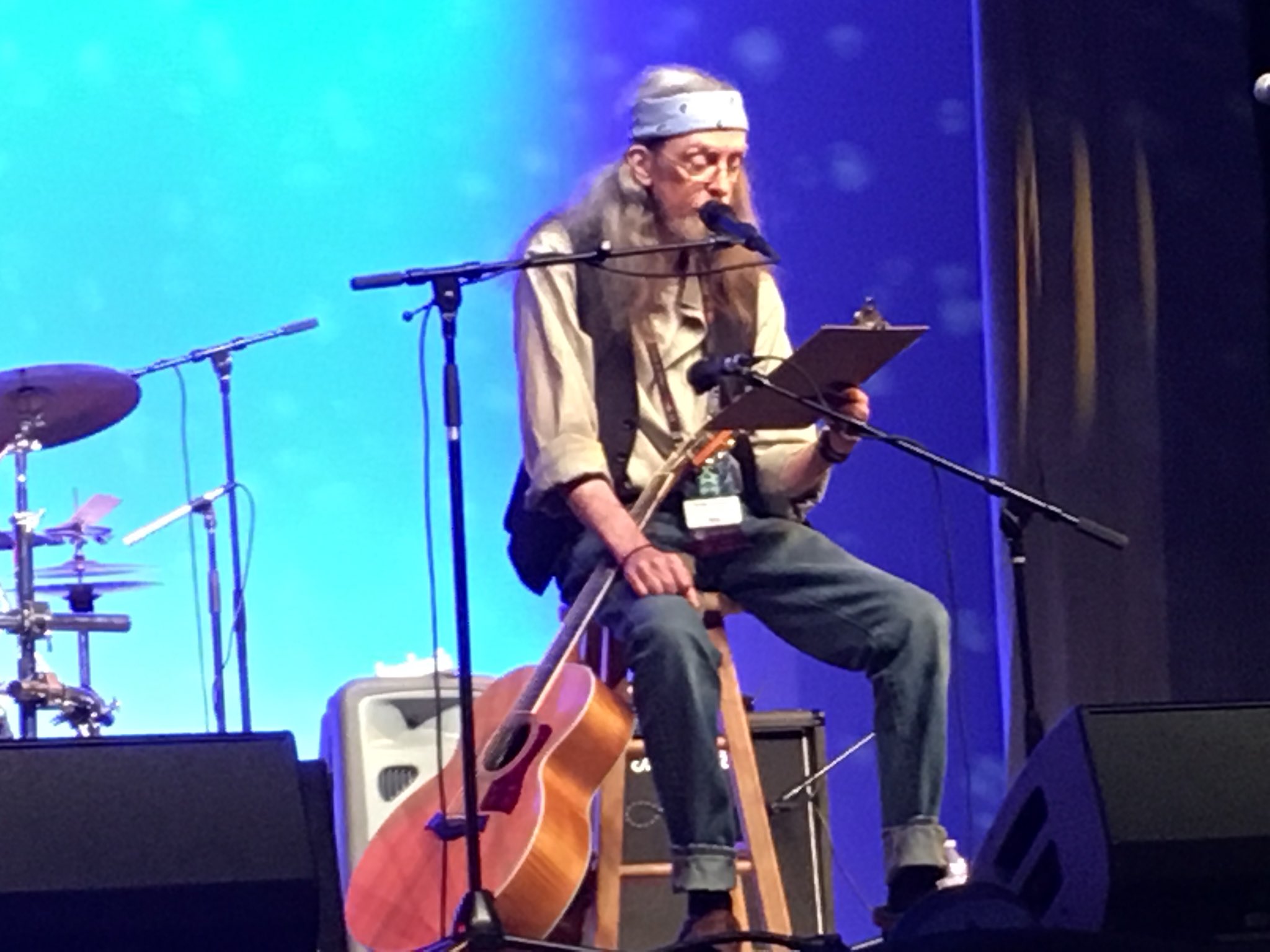 At Worldcon yesterday, as recounted by Steph Herman: What did one snowman say to the other snowman?

"Do you smell carrots?"