Verizon to fire department: you're exceeding your bandwidth while you fight wildfires, so we're throttling you 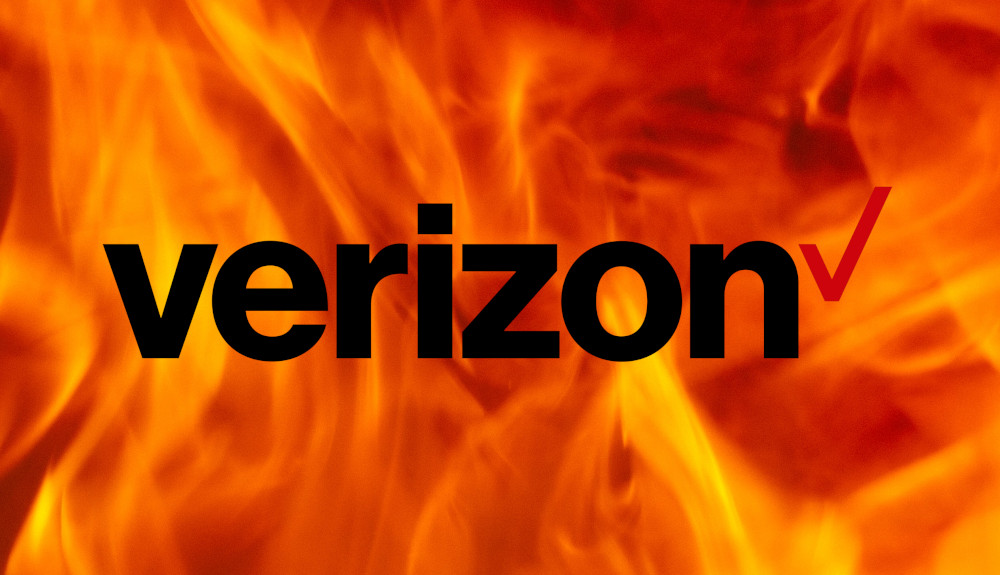 The Santa Clara County Fire Department had its Verizon wireless access throttled to 0.5% of normal, in the midst of its fight against the California wildfires; Verizon said that the firefighters had been using too much bandwidth while they risked their lives racing to save the county from being engulfed in flames.

Verizon demanded significant cash payment to restore the firefighters' service and would not do so until the paperwork had been signed. The action by Verizon has been appended to the states' lawsuit against the FCC over its dismantling of Net Neutrality rules. The fire department says that the delay created by Verizon's demand put lives at risk. Verizon has apologized, saying it mishandled the incident.

"In the midst of our response to the Mendocino Complex Fire, County Fire discovered the data connection for OES 5262 was being throttled by Verizon, and data rates had been reduced to 1/200, or less, than the previous speeds," Bowden wrote. "These reduced speeds severely interfered with the OES 5262's ability to function effectively. My Information Technology staff communicated directly with Verizon via email about the throttling, requesting it be immediately lifted for public safety purposes."

Verizon did not immediately restore full speeds to the device, however.

"Verizon representatives confirmed the throttling, but rather than restoring us to an essential data transfer speed, they indicated that County Fire would have to switch to a new data plan at more than twice the cost, and they would only remove throttling after we contacted the Department that handles billing and switched to the new data plan," Bowden wrote.