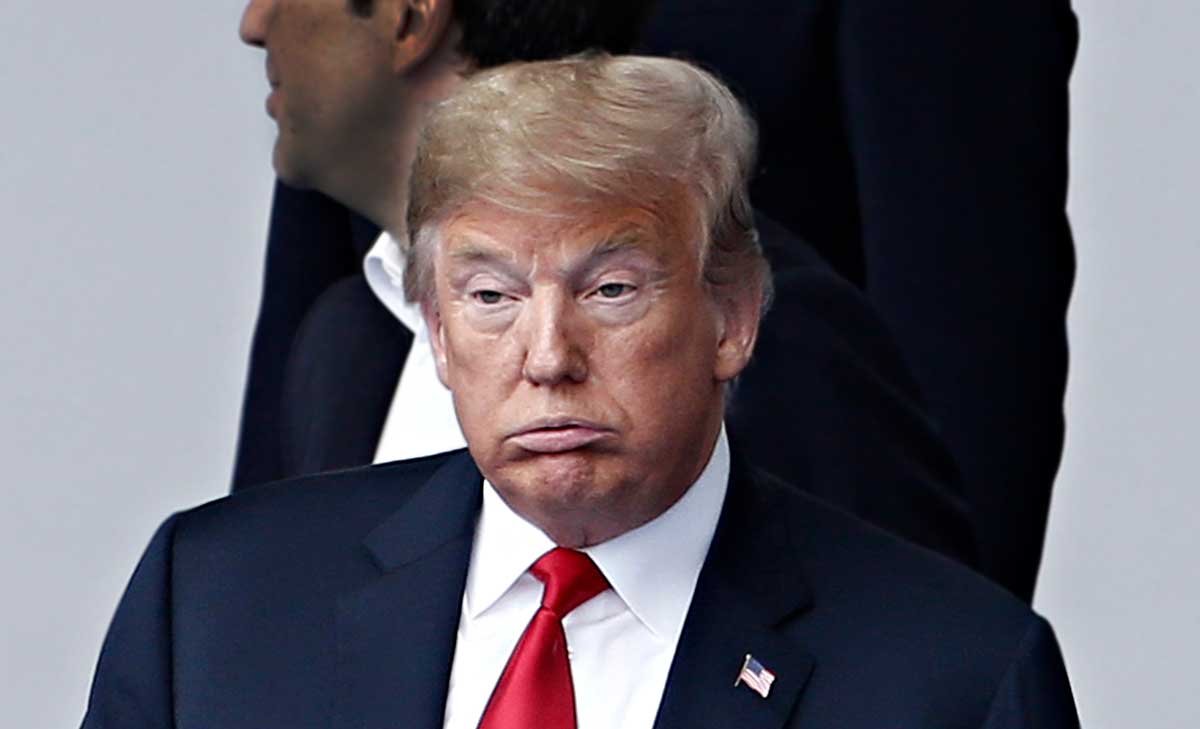 There's a rumor that Trump will pardon Paul Manafort tonight at one of his sweaty rallies. If he does, it could come back to haunt him. Vox interviewed 10 legal experts who are largely in agreement that pardoning Manafort would actually help prosecutors nail him to the wall that much faster.

A few highlights from the article:

"If the president issues a pardon in order to influence a witness and impede the investigation, that would also be a further act of obstruction." -- Lisa Kern Griffin, law professor, Duke University

“If the president pardons anyone involved in the Russian investigation, it may prove to be one of the stupidest things he has yet done.” —Julie O’Sullivan, Georgetown University

“The threat of state prosecution is enough to force Kushner, Flynn, Manafort, etc. to become cooperating witnesses, regardless of whether Trump secretly promises to pardon them.” —Jed Shugerman, Fordham University

If President Trump pardons subjects of Mueller's investigation, they will be unable to claim their Fifth Amendment rights if they are asked to testify under oath. -- Asha Rangappa, associate dean, Yale Law School

With each abnormal, unbecoming, or dishonorable act, President Trump makes it harder for his appointees to defend him, harder for traditional Republicans to maintain their uneasy power alliance with him, and easier for Democrats to take the moral high ground and secure political advantage. President Trump is in danger of snuffing out his candle in the first year of his presidency. -- Andy Wright, law professor, Savannah Law School

Most politicians are smart enough to stick their snouts in the trough when no one is looking. EPA head Scott Pruitt is one of the dumb ones. His pea-sized brain would rattle in his skull if it wasn’t cushioned by an enormous ego, one that causes him to think he’s a famous and important person […]