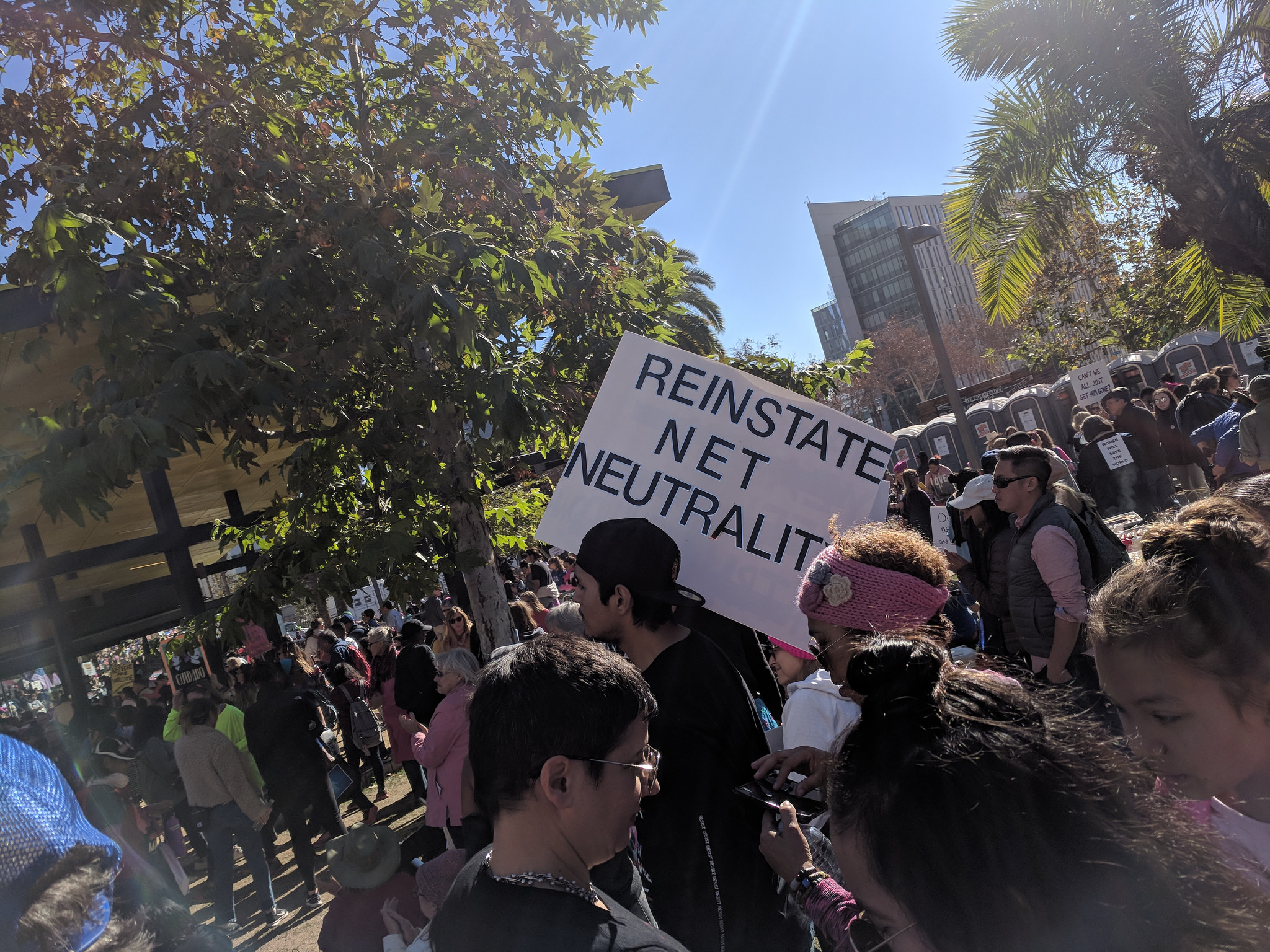 California's Net Neutrality bill just passed out of committee and is on its way to be voted on by the Assembly. If you are a California voter, please take a moment now to call your assemblymember and tell them to vote "yes" on SB 822.

From Kaleigh Rogers at Motherboard:

Senate Bill 822 was originally introduced earlier this summer and would introduce some of the most robust net neutrality protections in the country, including prohibiting blocking and throttling of data, as well as limits on zero rating—a practice where companies provide access to certain parts of the internet for “free” and charge for others. But on the first go around, when being considered by the state senate Communications and Conveyance Committee, the bill was dramatically gutted, thanks to heavy lobbying from major telecom companies like AT&T. In response, the bill’s supporters scrapped it.

The bill’s author, democratic state senator Scott Wiener, went back to the drawing board and, with the help of the bill’s proponents, managed to get more committee members to back it, including state assemblyperson Miguel Santiago, who led the original effort to dismantle the bill. He then brought the bill back from the dead.

On Wednesday, the committee held a second hearing on the bill, which drew dozens of members of the public in support. After a mild debate, which included telecom lobbyists claiming the bill was anti-competitive and would have devastating impacts on consumers (while also misrepresenting the bill’s language and taking weird digs at the Netherlands), the committee voted 8-2 to adopt the bill. It will now go to the state assembly for a vote.

And California's other #NetNeutrality bill, SB 460, has also passed a vote and is on its way to another committee hearing. Californians, keep telling your assemblymembers to stand up for a free and open Internet. https://t.co/tIg97xNRDn