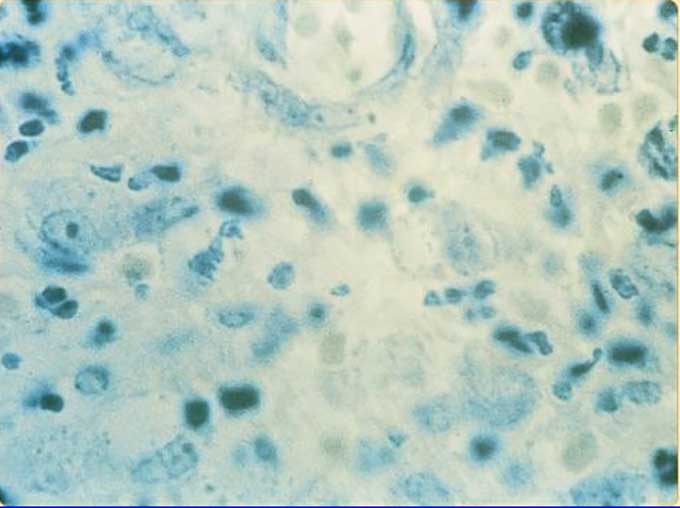 Pharmacist Shamir Patel, of Chemist 4 U, said: "This is a very rare and nasty condition and it could be one of the first times it has been recorded in the UK.

"Although antibiotics can treat donovanosis, early-stage cases might be going undiagnosed because it's so uncommon in the UK.

"Donovanosis itself can be treated with antibiotics, time is of the essence.

"Any delay could cause the flesh around the genitals to literally rot away.

"This bacteria is also a risk factor in the transmission of HIV."

Protip: Don't do an image search for "Donovanosis"