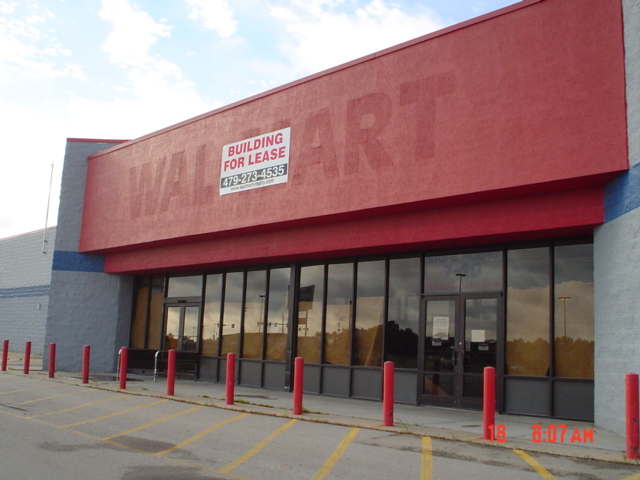 What I am surprised by, however, is that, in addition to Kobo’s eBook readers being available in-store, Walmart will also be selling gift certificates for particular book titles. I get that having eBooks on sale like this allows folks to buy a particular book for someone as a gift or an impulse buy. But it feels like a clunky delivery system for digital content that, if you own a Kobo or have the Kobo app on your smartphone or tablet, you could otherwise just buy with a single click. It feels like a waste of shelf space. Granted, you can buy gift cards for Amazon, or Apple gift certificates to snag iBooks with. But both of those are more about having the credit required to make any number or purchases at a later date. Giving space over to cards for individual digital book downloads feels half-baked by comparison.

That said, given Walmart’s re-investment in online streaming as a path to financial salvation, I suppose that I shouldn’t be too surprised. These are the actions of a brick-and-mortar empire trying to survive in an increasingly digital world. Given the number of independent businesses that Walmart’s been responsible for shuttering over the years, I kind of feel like this is a great look for them.