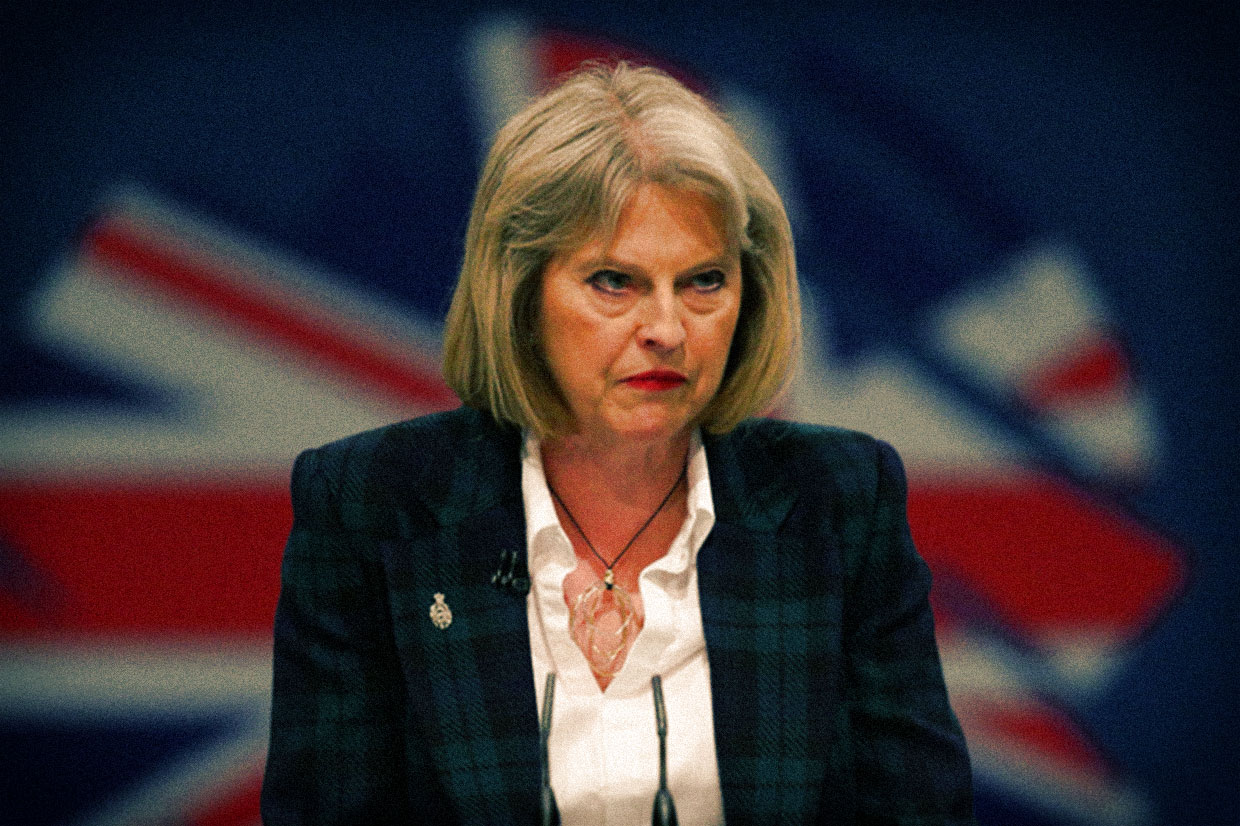 The British government, veering toward a "no deal" exit from the European Union, has published "practical and proportionate" advice for citizens in the event of this taking place. The BBC posted excerpts.

• Pharmaceutical companies have been told to stockpile an extra six weeks' worth of medicine to ensure a "seamless" supply
• New picture warnings will be needed for cigarette packets as the EU owns the copyright to the current ones
• Britons living elsewhere in Europe could lose access to UK banking and pension services.

The government says the economy will shrink 7.7% under a no-deal Brexit scenario. It's shocking to imagine even in the abstract, but then you realize how unevenly that suffering will be distributed. It's no wonder Prime Minister May had to promise not to put the army on the streets.

I'd like to see a BREXIT SURVIVAL GUIDE along "Scarfolk" lines.