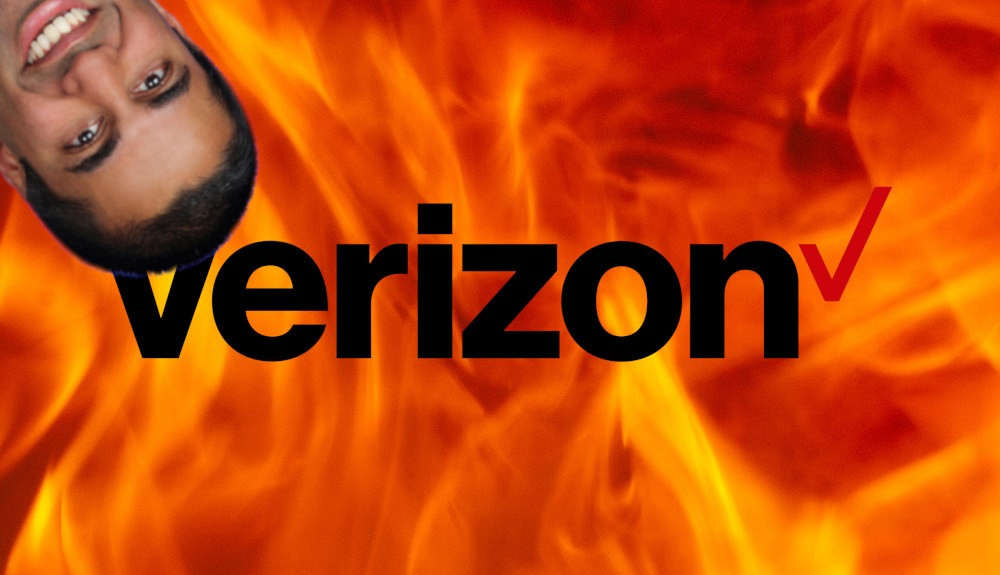 When Verizon's life-threatening price-gouging was introduced in a sworn statement from the Santa Clara County Fire Department as part of 22 states' lawsuits against the FCC over its dismantling of Net Neutrality rules, Verizon's crisis communications team leapt into action.

Verizon claimed that on the one hand, the entire incident in which they cut a fire department's network speeds by 99.5% during the worst wildfires in state history, and then demanded that the fire department cut a purchase order for the highest premium account was a regrettable error on the part of a single, low-level customer service clerk.

And on the other hand, Verizon claimed that none of this had anything to do with Net Neutrality.

A spokesman for the county, County Counsel James Williams, says Verizon's answer is flaming bullshit. In a public rebuttal, Williams said that the depraved, life-threatening profit-seeking by Verizon shows that "ISPs will act in their economic interests, even at the expense of public safety," and that this "is exactly what the Trump Administration's repeal of net neutrality allows and encourages."

"In repealing net neutrality rules, the Trump Administration failed to consider public safety threats as required by law," Williams said. "For this reason alone, the repeal of net neutrality is illegal and must be overturned."

Verizon doesn't think its throttling of the fire department's unlimited plan should be part of the lawsuit that seeks to restore net neutrality.

"This situation has nothing to do with net neutrality or the current proceeding in court," Verizon said.