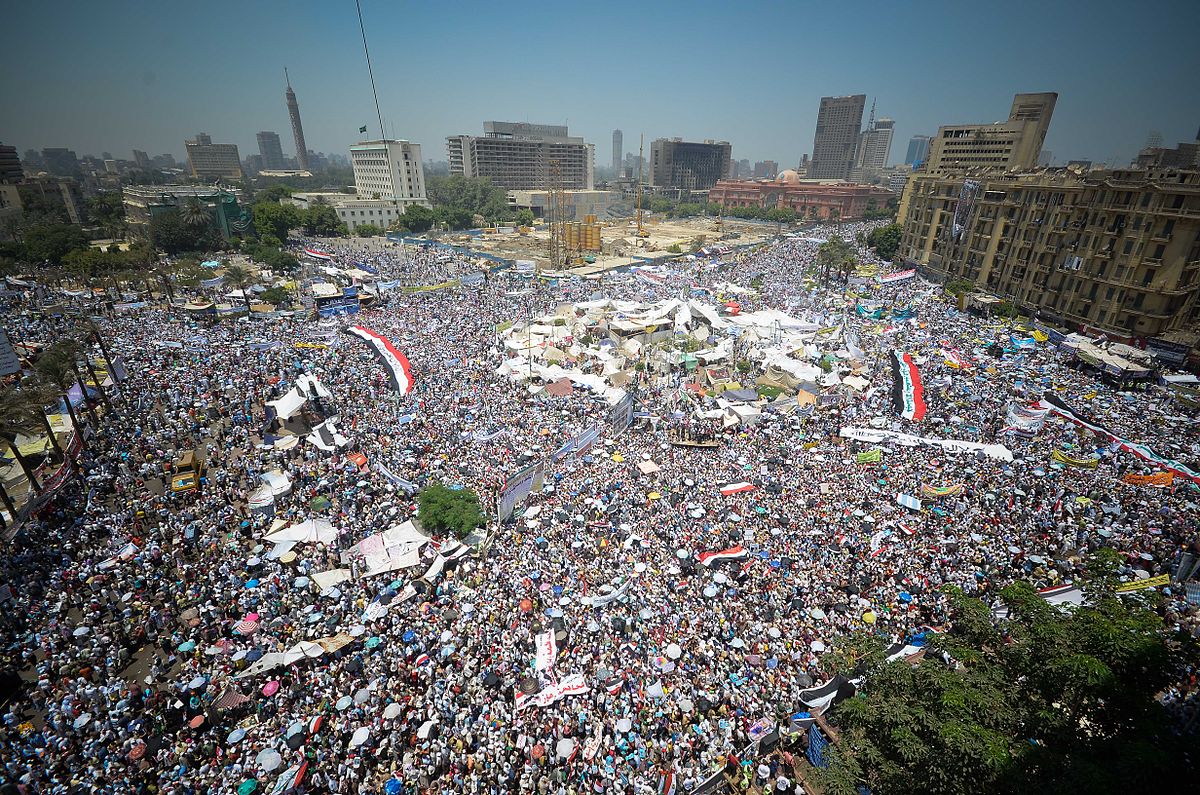 Tufekci describes how insurgent, democratic movements were early arrivals to the internet, and how clumsy authoritarians' attempts to fight them by shutting the net down only energized their movements. But canny authoritarians mastered the platforms, figuring out how to game their automated algorithms to upvote their messages, and how to game their moderation policies to banish their adversaries.

In the meantime, the platforms enjoyed free rein to supercharge their attention-grabbing algorithmic quest for outrage and eyeballs, doted on by a Democratic administration that was suffused with warm feelings thanks to 2008's Obama election; and treated with kid gloves by antitrust regulators who'd been neutered by Ronald Reagan.

But, as Tufekci writes, the internet was fertile ground for the world's worst people because the world itself was in a weakened, vulnerable state, thanks to the looter class's endless wars, profit-taking, and austerity. The networks didn't provide an echo chamber (people who argue online are more likely to encounter opposing viewpoints, albeit that we "hear them from the opposing team while sitting with our fellow fans in a football stadium"), they provided a place where chaos could be unleashed by billionaires desperate to cling to wealth and power, where, finally, the chickens of neoliberal politics could come home to roost.

Russia did not make the US (and its allies) initiate and then terribly mishandle a major war in the Middle East, the after-effects of which—among them the current refugee crisis—are still wreaking havoc, and for which practically nobody has been held responsible. Russia did not create the 2008 financial collapse: that happened through corrupt practices that greatly enriched financial institutions, after which all the culpable parties walked away unscathed, often even richer, while millions of Americans lost their jobs and were unable to replace them with equally good ones.

These are the fault lines along which a few memes can play an outsize role. And not just Russian memes: whatever Russia may have done, domestic actors in the United States and Western Europe have been eager, and much bigger, participants in using digital platforms to spread viral misinformation.

Even the free-for-all environment in which these digital platforms have operated for so long can be seen as a symptom of the broader problem, a world in which the powerful have few restraints on their actions while everyone else gets squeezed. Real wages in the US and Europe are stuck and have been for decades while corporate profits have stayed high and taxes on the rich have fallen. Young people juggle multiple, often mediocre jobs, yet find it increasingly hard to take the traditional wealth-building step of buying their own home—unless they already come from privilege and inherit large sums.