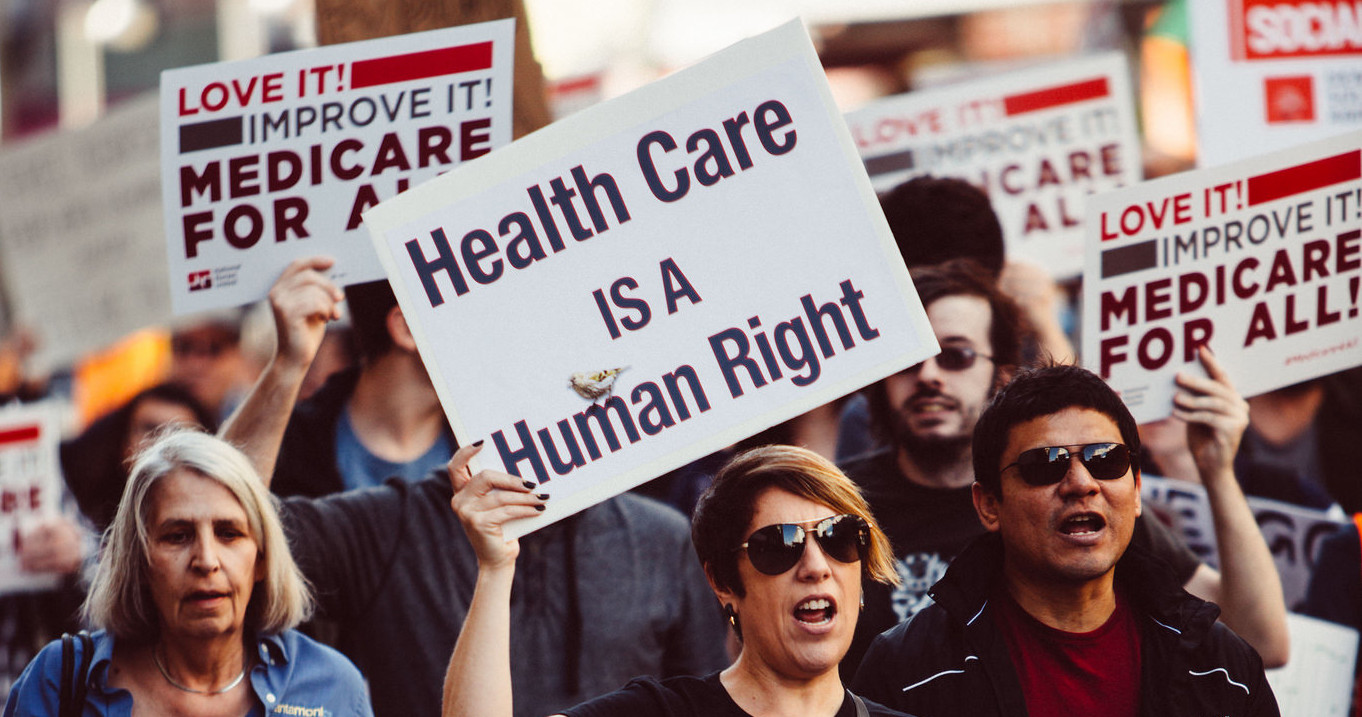 Austin Kleon, explaining why artists and people who love them should be single-issue voters and why that issue should be Medicare for All: "Bad health care has killed more American artists than I could list here without my fingers falling off."

I believe that you can’t really effect positive change in any other area if your body (or your child’s body, or your partner’s body) is sick or not working. Nor can you effect change if you’re struggling to pay for – or even get – vital medicine for yourself or a family member. Nor, again, can you effect change in areas you care about if you’re in significant debt for medical care you’ve already received. You can even have a hard time effecting change in the political issues you care about if you merely live with the specter of not being able to access or pay for medical care for yourself or your family.