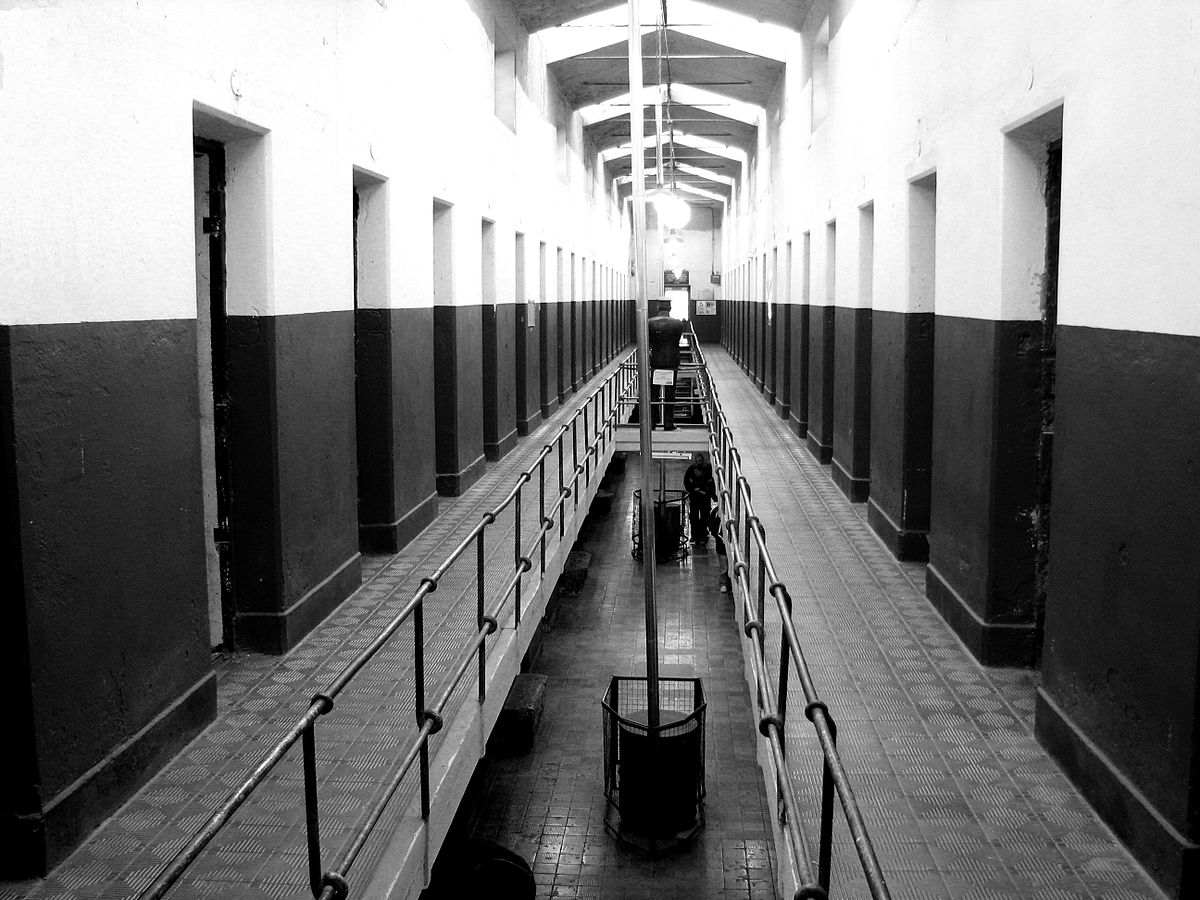 Ken "Popehat" White, a former US Attorney turned criminal defense attorney, notes that the Republican outrage about "flipped" prosecution witnesses is awfully self-serving (given that Trump's bagman Michael Cohen and hushup capo David Pecker have both seemingly turned state's evidence), they have a point, as countless black and brown and poor defendants have discovered in their journey through the American justice system.

Poor defendants are routinely railroaded through the criminal justice system: their harried public defenders cut deals to flip on their friends, in which they are incentivized to lie, and where the alternative is a trial with no real defense. Others find themselves convicted on the testimony of professional jailhouse snitches whom they've never met, but who claim to have been their accomplices.

Will the revelation on the part of these "law and order" Republicans about the injustices of the American criminal justice system extend beyond a few rich, white, powerful racists and to the vast population of arrested and incarcerated poor and racialized people?

Only time will tell.

Most difficult of all, if we want to question our reliance on cooperators, we must be ready to question our very culture. Many of the people calling “witch hunt” today will tomorrow return to familiar law-and-order tropes. The president who decries “flipping” is simultaneously excoriating his opponents for being, as he sees it, soft on crime. Our vision of the criminal justice system is based not on reality, but on Nixonian rhetoric and Dick Wolf’s endlessly televised stories of heroic law enforcers fighting against shifty defense lawyers and sociopathic defendants. In short, flipping works because the culture tells us to trust prosecutors, police and even cooperators uncritically. Only a civic culture of healthy skepticism of prosecutors’ claims — a genuine appreciation for the concept of reasonable doubt — can change that.

But we won’t learn that skepticism from Trump, who routinely proclaims that the law protects criminals too much and that police should stop being gentle with them. His concern reaches only as far as his own skin and his own confederates. Serious criminal justice reform won’t come from partisan controversy. Today’s posturing critics of the system will vanish tomorrow. Only a bipartisan commitment to justice, fairness and the rule of law will protect anyone — let alone the president — from abuse of cooperation.