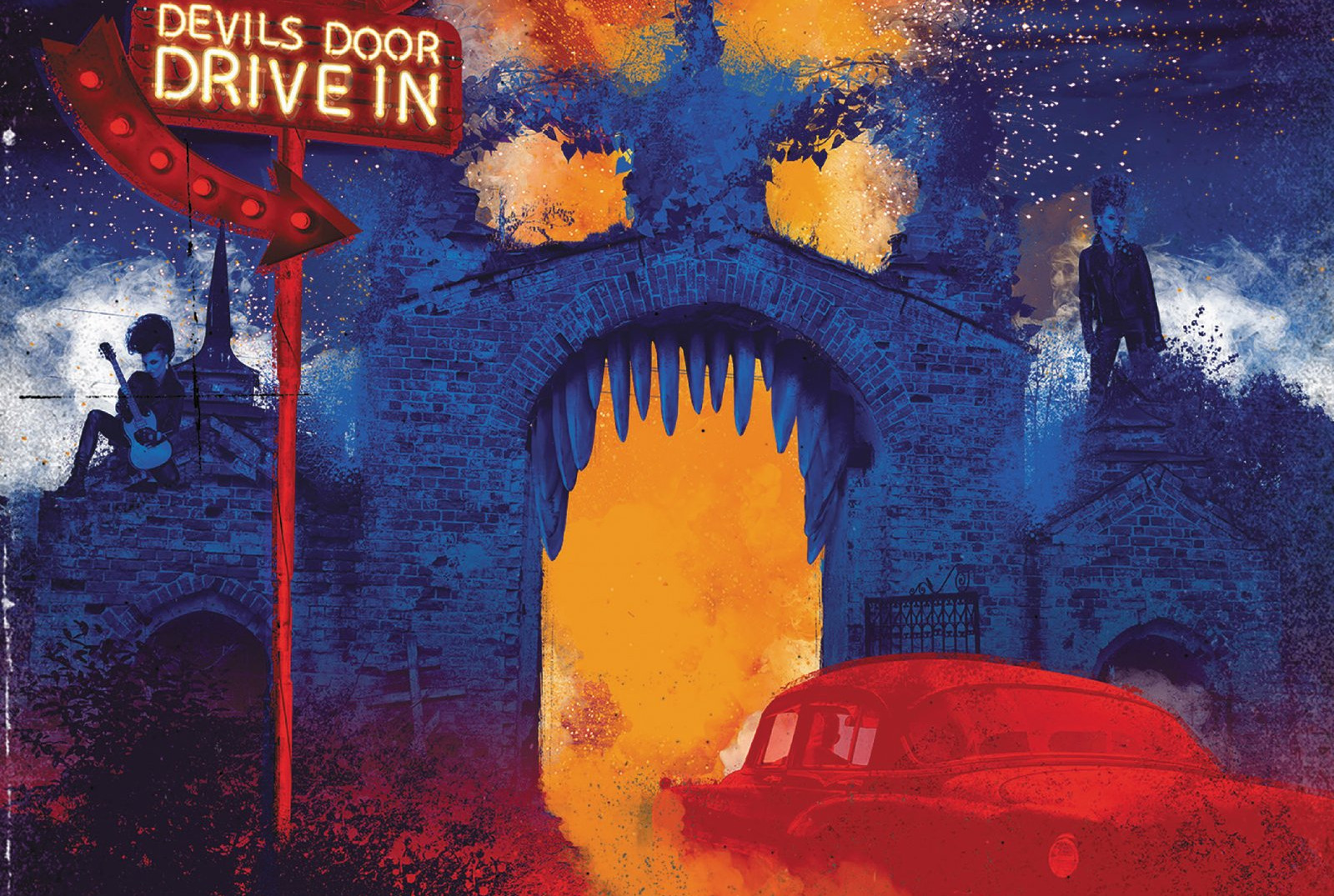 Sandman Slim is Richard Kadrey's runaway success antihero: a wisecracking sorcerer who's half-divine, erstwhile king of Hell, slayer of demons, stealer of cars, leader of armies, smoker of foul cigarettes -- and now, in volume ten of the longrunning series, Hollywood Dead, Sandman Slim enters a battle whose stakes are higher than ever, because of how very personal they've become.

Kadrey is writing a new Sandman Slim novel every year, and it's not like he's short of material: his winning formula of mixing deadpan, hilarious hard-boiled swearing and zero-fucks-given attitude with painstakingly researched apocrypha, daemonology and magick could yield up dividends forever.

But Sandman Slim has a problem: he's very, very powerful. He's fought gods, and he's fought the things that gods fear, and vanquished them. When the stakes have been raised to contain the city, the nation, the world, the universe and the multiverse, where do you go?

As Richard Feynman noted: there's plenty of room at the bottom.

In Hollywood Dead, Kadrey gives Sandman Slim some of the most complicated, personal stakes imaginable, revolving around his lover (or ex-lover, since they can be assumed to have broken up a year before, when Sandman Slim was killed) and his friends.

Sandman Slim starts the novel dead, having been revived by a necromancer on behalf of a powerful one-percenter clan of sorcerers, who need him to fight on their side against a splinter faction who are determined to wipe them -- and LA -- out. If Sandman Slim can manage the mission, he'll be permanently revived. If he fails, he will die and his body -- preserved by these illuminati types since his murder -- will rot away, precluding any hope of being revived again.

He's got days to do this, and the gangsters he's working for are none to trustworthy, and then there's the matter of his true love, Chihiro/Candy, who has found someone else to share her life with since he died. Should he even try to come back for her? And what happens when she gets caught in the crossfire.

Every story about an invulnerable superhero eventually has to be about the threats to the more-vulnerable people they love -- Superman's real drama comes from the risks to Lois Lane. Sandman Slim is no different, except Candy is more the self-rescuing princess type, and this being a hard-boiled story, the mission turns out to be something other than it seems, and then everything goes spectacularly to shit --

This is vintage Sandman Slim, leavened with dark, bitter romance and a hero who is literally rotting away by the end of it, his soft, cheesy flesh held together with duct tape as he fights for a future he isn't even sure he has a place in.