In 1902, a "poison squad" tested dubious food additives by eating them 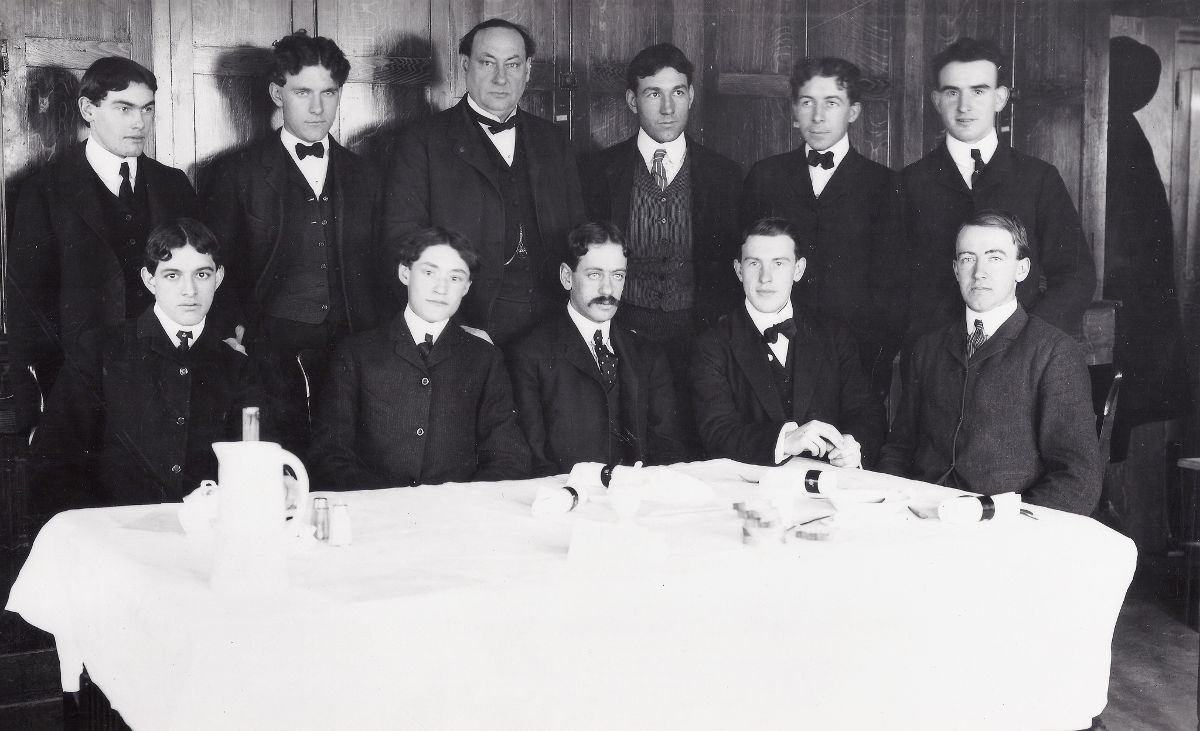 In 1902, chemist Harvey Wiley launched a unique experiment to test the safety of food additives. He recruited a group of young men and fed them meals laced with chemicals to see what the effects might be. In this week's episode of the Futility Closet podcast we'll describe Wiley's "poison squad" and his lifelong crusade for food safety.

We'll also follow some garden paths and puzzle over some unwelcome weight-loss news.