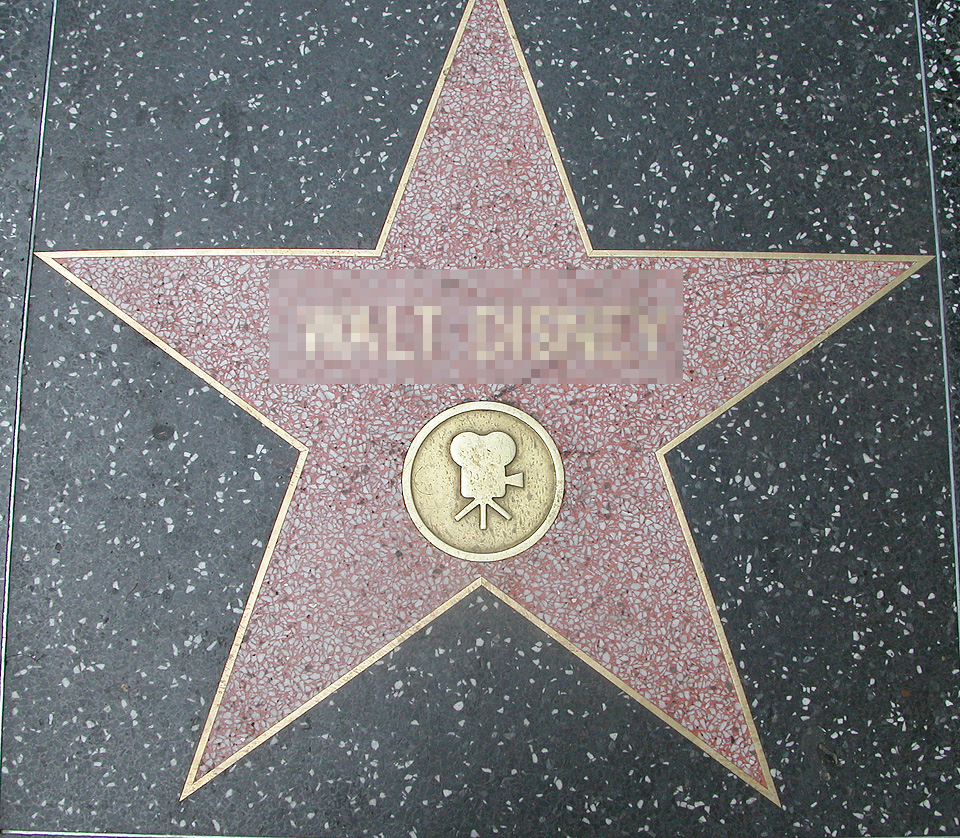 All Disney resort workers will be paid at least $15 an hour by 2021, reports Charles Pulliam-Moore.

This is another win for workers, as just this past July unions representing almost 10,000 Disneyland employees won their own fight for a $15 minimum wage.

Disney’s revenue, generated in part by the labor of its parks and resorts workforce, increased by 6 percent in the fourth quarter of 2017 to $4.7 billion.