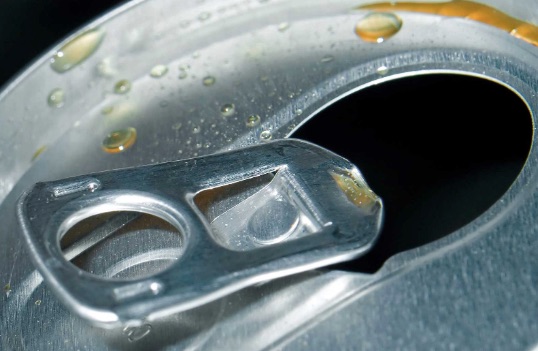 For more than a decade, Connecticut public schools have banned the sale of sodas to students as part of a health initiative. But at West Haven High School, sodas could still be purchased if you knew which door to knock on: the office of the school's two police officers. From WTNH:

Officers Kim DeMayo and Doug Bauman were caught running a side hustle selling sodas to students right from their office inside West Haven High School, according to records uncovered only by News 8...

Superintendent Neil Cavallaro released a statement saying in part, "When the administration found out the officers were selling soda, their supervisors were immediately contacted, and put an end to it. We work very closely with the West Haven Police Department. I have been assured the matter was handled, and am confident nothing similar will happen in the future."

Police Chief John Karajanis declined to comment for this story.