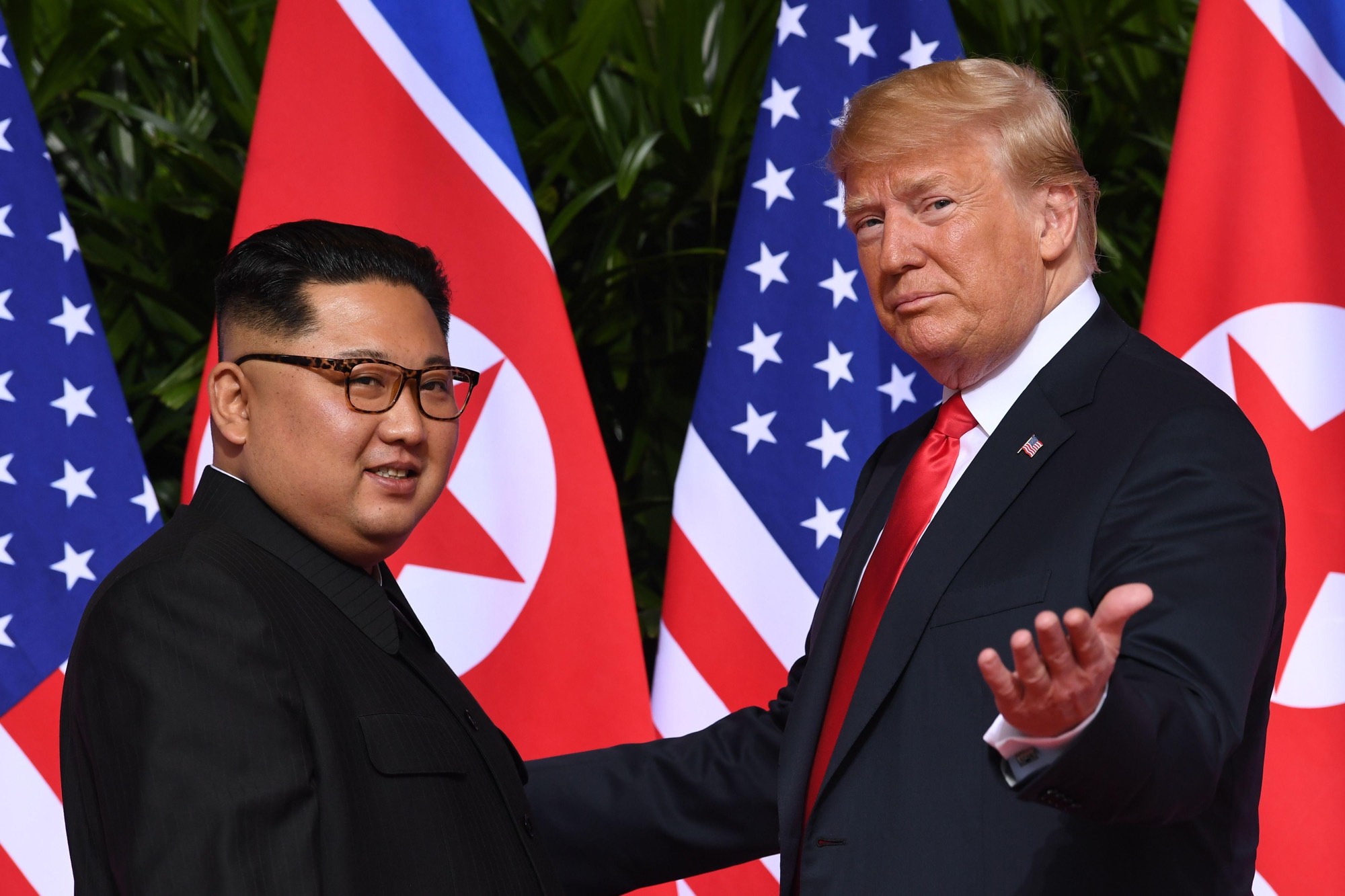 "Do not travel" to the Democratic People's Republic of Korea, the U.S. State Department warned American citizens in a renewed advisory on Friday.

Americans who insist on traveling to North Korea despite the dire warning should be sure to draft a will and talk about their funeral and burial wishes with loved ones before they depart.

Via Steve Herman at Voice Of America.

On Thursday, the U.S. State Department extended the travel ban to North Korea for 12 more months due to ongoing safety concerns.