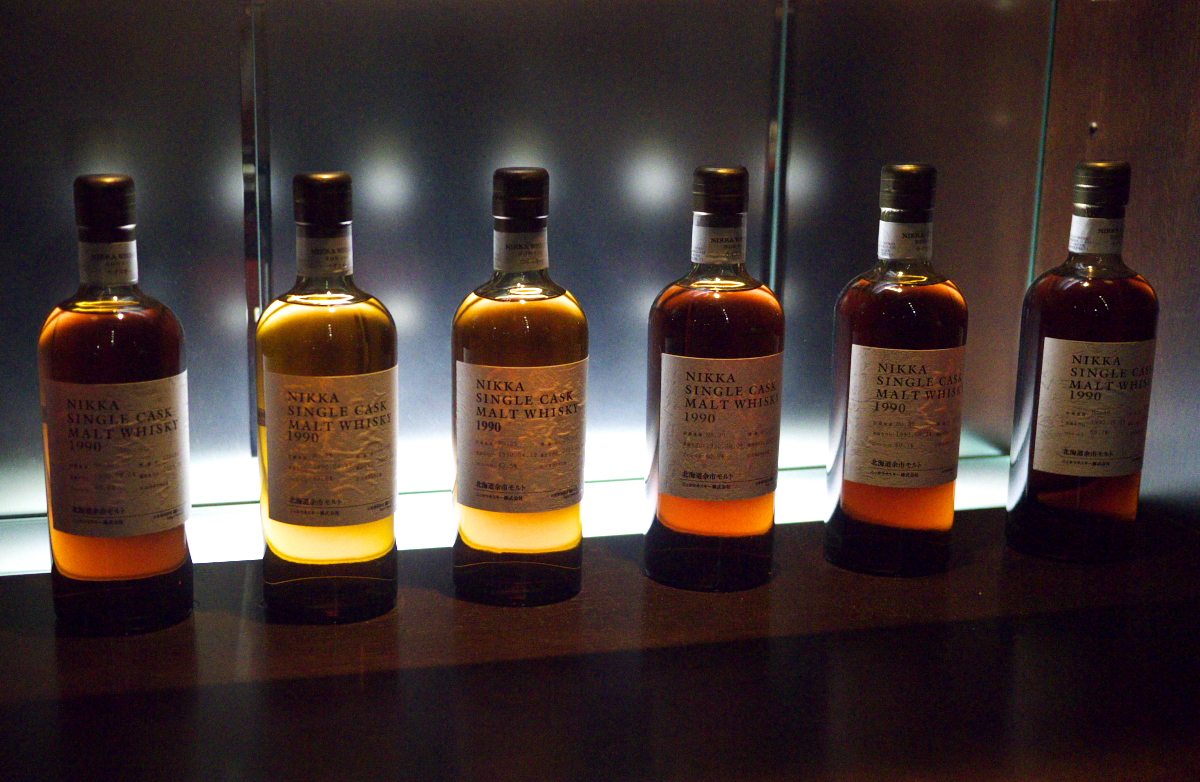 Beautifully produced and incredibly satisfying, Brian Ashcraft's Japanese Whisky is more than a handsome primer about some of the world's best booze. It's also an assured and familiar exploration of the drink's history and culture in the world's fourth-largest whisky market, complemented by outstanding photography and dozens of tasting notes.

For me, it amounts to a useful guide to the next step. I like Suntory Toki a lot...

...but haven't wanted to commit to more expensive or unusual options. Now I feel I know where to go, and I didn't even have to look anything up on the internet.

The history and elaboration is neither exoticized nor blandly literal, with fascinating stories and descriptions of Japan's unique methods and personalities (it all starts with a business partnership falling apart, naturally) fitting into the larger context Ashcraft seeks to throw light on, which is that Japanese whisky has a deep and broad heritage to match its now well-established quality.

It is, in all this, too dense: 135 pages is not quite enough for all the sidebars, photos, biographies and reviews to breathe, and as a result the basic historical narrative is as dense and occasionally superficial as a coffee-table book about famous generals or artists.

But I did want to know about Japanese peats, bartender fashions, handcrafted ice spheres and risque interwar-period advertisements as well as specific distilleries and beverages, so there's nothing to complain about—except the Torys Extra.