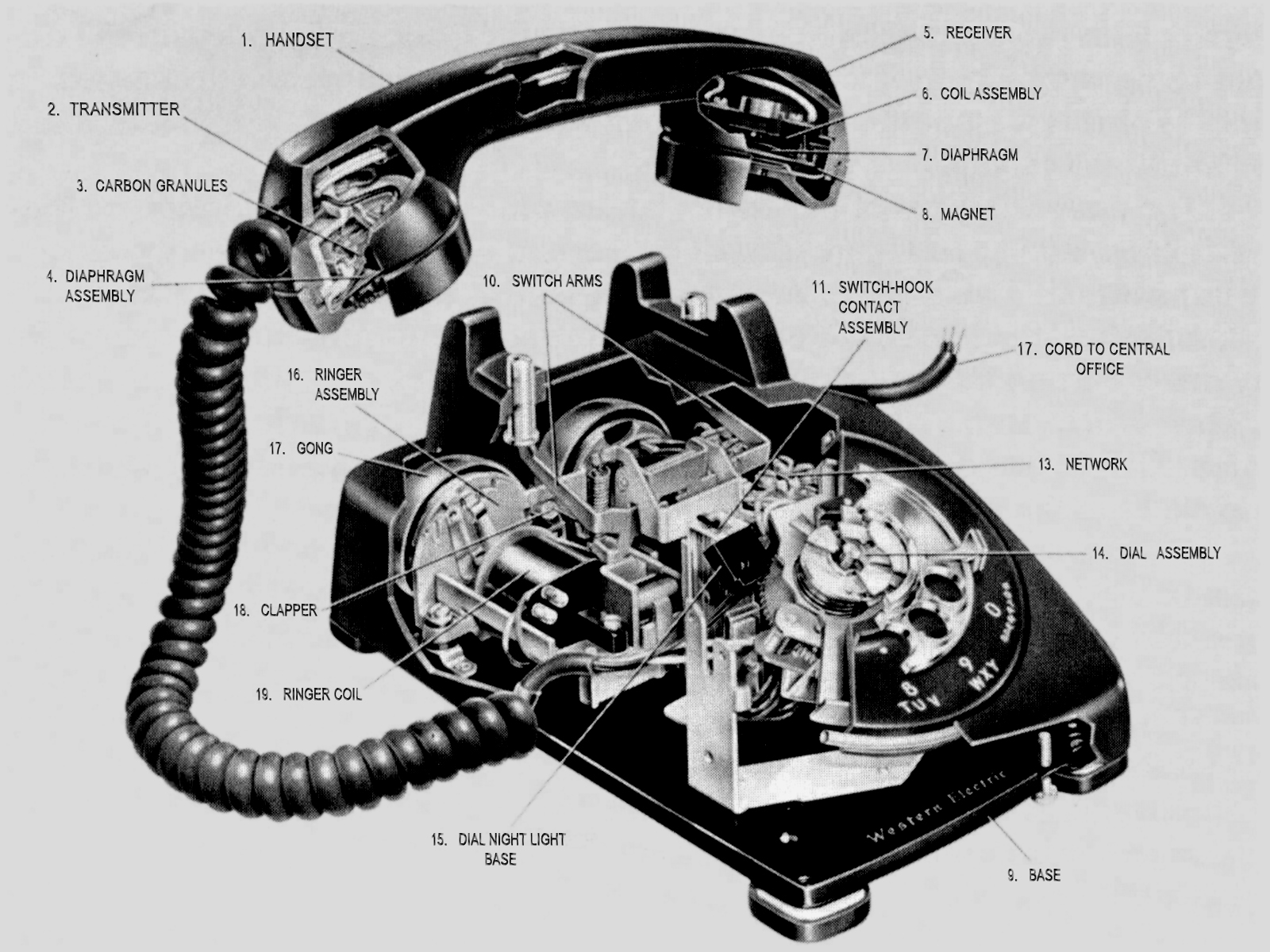 USTelecom emailed a 12-page document to Mike Masnick, founder and editor of TechDirt, detailing the talking points to be used by company president Jonathan Spalter in a forthcoming C-SPAN appearance.

It was sent in error.

The talking points are not all that surprising, if you're at all familiar with the telco industry, so there aren't really any huge smoking guns here, but they do cover a huge range of issues, from net neutrality, competition, privacy, cybersecurity, and more. Amusingly, on the net neutrality front, there's a section on "Verizon Throttling Fire Responders." Tragically, that appears to be one of the few sections in the document that they hadn't yet filled in yet -- perhaps because the industry still doesn't have a good response to Verizon throttling fire fighters in California as they were battling wildfires.

USTelecom's tactical plan is to demonize Facebook and Google: social media as a distraction from the telcos' more fundamental power to influence users and invade our privacy. As Masnick puts it: "You can avoid Google and Facebook if you want. Not so much your ISP."