This encrypted camera keeps tabs on your home while you're away 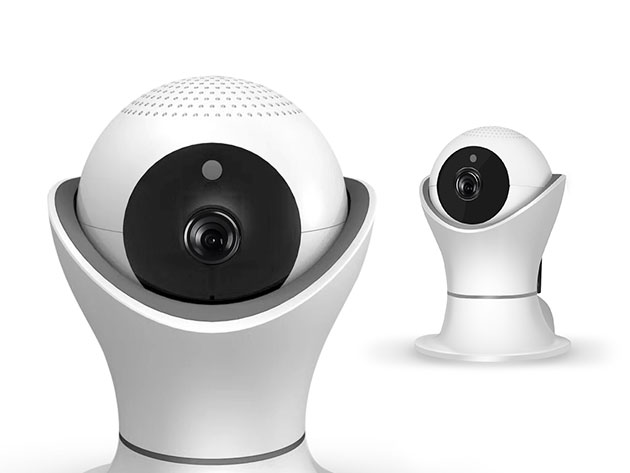 Home security cameras give us an extra pair of eyes to keep tabs on our home when we're out and about. But, if you're not smart about which device you use, your camera could turn against you, as hackers can easily tap into your feed if it's not secured. Encrypted against hacking threats, the iPM World HD 360 Degree 1080p Wireless IP Camera watches over your home and keeps hackers from peeping in.

In addition to its hacker-resistant design, this WiFi camera gives you 360 degrees of uncompromising coverage that you can view straight from your smartphone. It's small enough to tuck away in tight spaces, and you can rotate it to get the perfect viewing angle via the app. The camera also comes equipped with infrared night vision, so you can even monitor your place when the lights are out.