How the EU will force all artists to use Youtube, forever 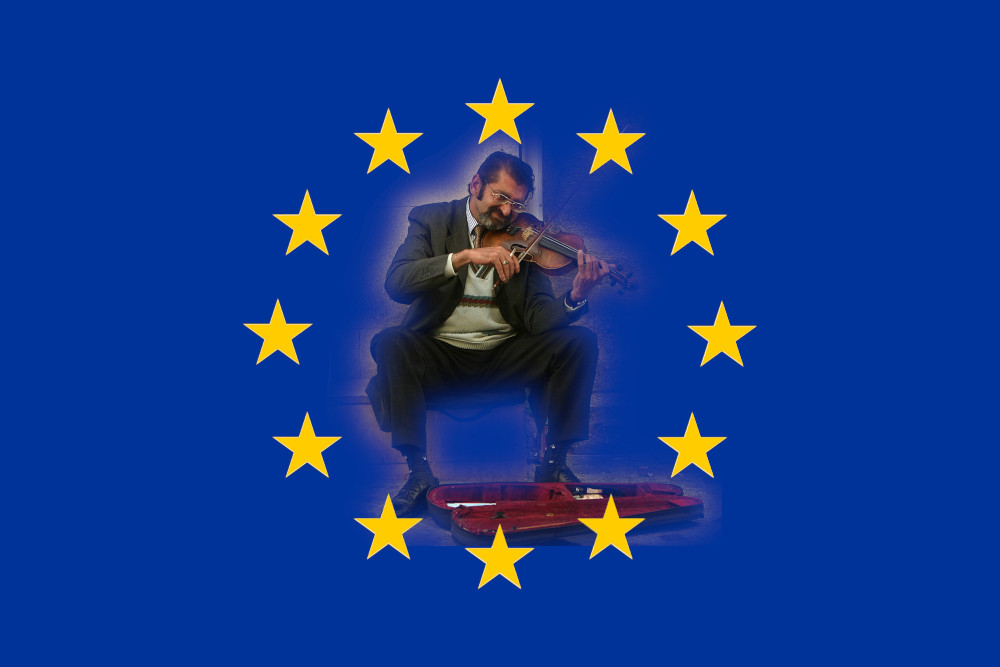 Robert Kyncl, Youtube's Chief Business Officer, writes about Article 13, the EU proposal to force all online services to evaluate all user-generated content with a copyright enforcement algorithm and censor anything that looks like a known copyrighted work (anyone can add anything to the databases of known copyrighted works and prevent it from being posted).

Kyncl points out that many of today's successful artists got their starts uploading their own material to Youtube and services like it, something that would get a lot harder once the censorship robots take over Europe's internet.

He also points out that Youtube has built a system that pretty much does what Article 13 requires: Content ID is Youtube's notoriously censorious copyright enforcement system, built for a reported $60,000,000.

There are plenty of people out there saying that everyone who opposes Article 13 is a shill for Google.

Those people are idiots.

Google can and will build tools to comply with Article 13. But no one who might ever compete with Google -- in particular, no less-surveillant, European companies who have an interest in meeting and exceeding the payments that artists get from Google -- will ever be able to launch their competing service. It's one thing to try to take on Youtube's video hosting and recommending -- it's another thing to match the hundreds of millions Youtube will spend on complying with Article 13.

Article 13 is a terrible idea and Google's first preference is undoubtably that it not pass -- they'd rather keep the money they'd have to spend, and also they understand technology and thus understand how stupid this idea is -- but their second preference is for Article 13 to pass and ensure that they never have to worry about being outcompeted.

Are you a European? Do you know a European? Do you dream of a future in which the internet isn't dominated by five or six American companies? Then visit Save Your Internet right now and tell your MEPs why they should vote against this absurd proposal. Then message or email two friends, personally, and explain it to them and ask whether they, too, will contact their MEPs.

This is an extinction-level event for the internet, folks. We've got one week.

The Copyright Directive won’t just affect creators and artists on YouTube. It will also apply to many forms of user generated content across the Internet. And that’s why so many other people are raising concerns too. Individuals, organizations (like European Digital Rights and the Internet Archive), companies (like Patreon, WordPress, and Medium), the Internet’s original architects and pioneers (like Sir Tim Berners Lee), and the UN Special Rapporteur for free expression have spoken out. Creators across the Internet are standing up for their right to create and express themselves, including Phil DeFranco, LeFloid, and TO JUZ Jutro.