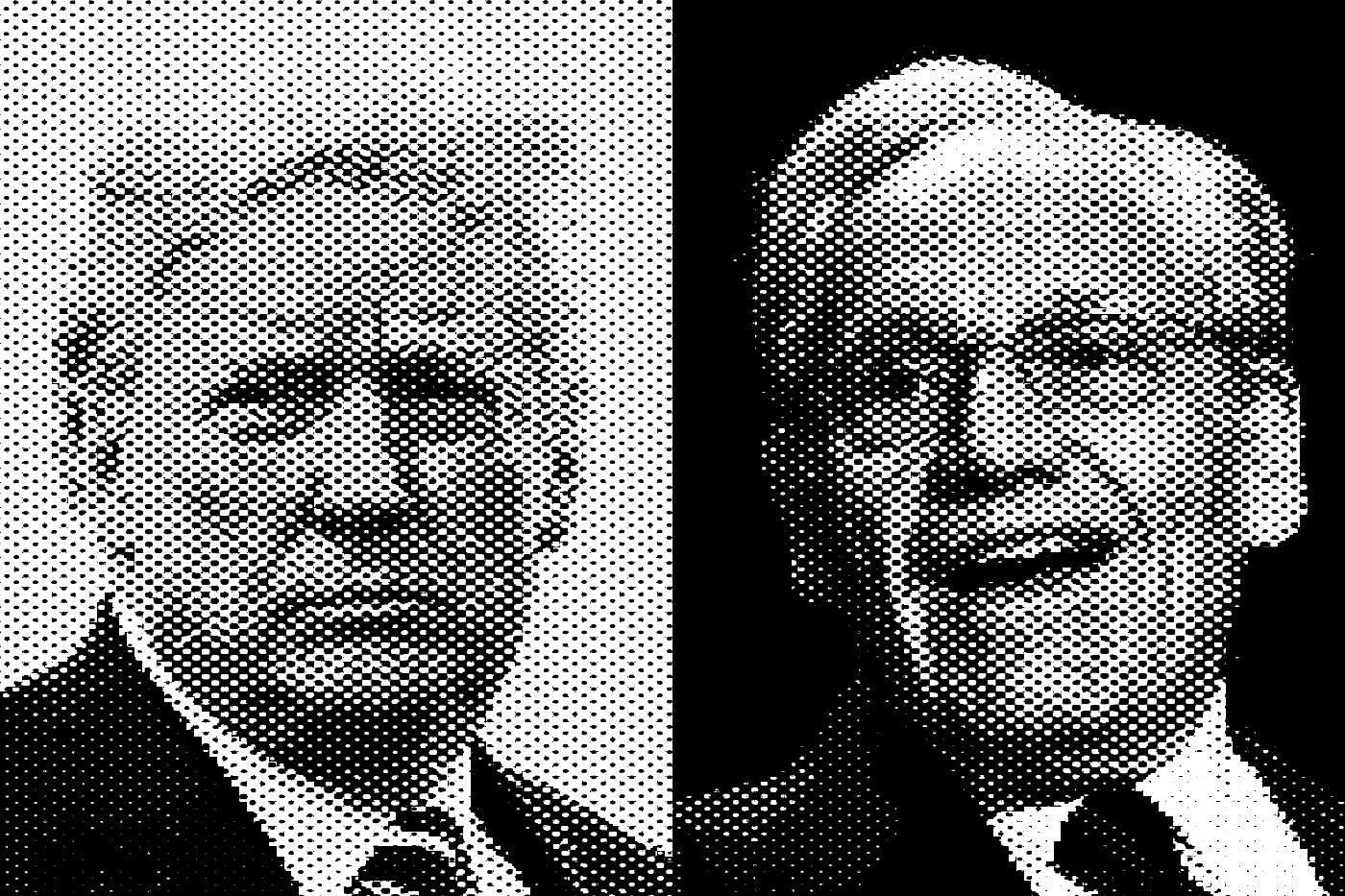 Mattis says Bob Woodward’s report of tensions with Trump “is a product of someone's rich imagination.”

“While I generally enjoy reading fiction, this is a uniquely Washington brand of literature, and his anonymous sources do not lend credibility.”

Woodward had written in 'FEAR' that Mattis compared Trump’s knowledge of North Korea to 'a 5th or 6th grader.'

What does Mattis have to say about the Syria/North Korea anecdotes? More difficult for him to deny their veracity ... https://t.co/jNgFJZXqHm

Mattis denial is interesting because doesn’t address whether Trump asked him to take out Assad. https://t.co/Wsuvlqn120

“He was right, Mattis was wrong. We should have killed the bastard,” Graham says of Trump saying he wanted to kill Syria’s Assad, per Woodward book

Kelly delivering statements is one thing (and repetitive).
But now Mattis steps in to call Woodward book "fiction." https://t.co/kv0CJ8NKBX