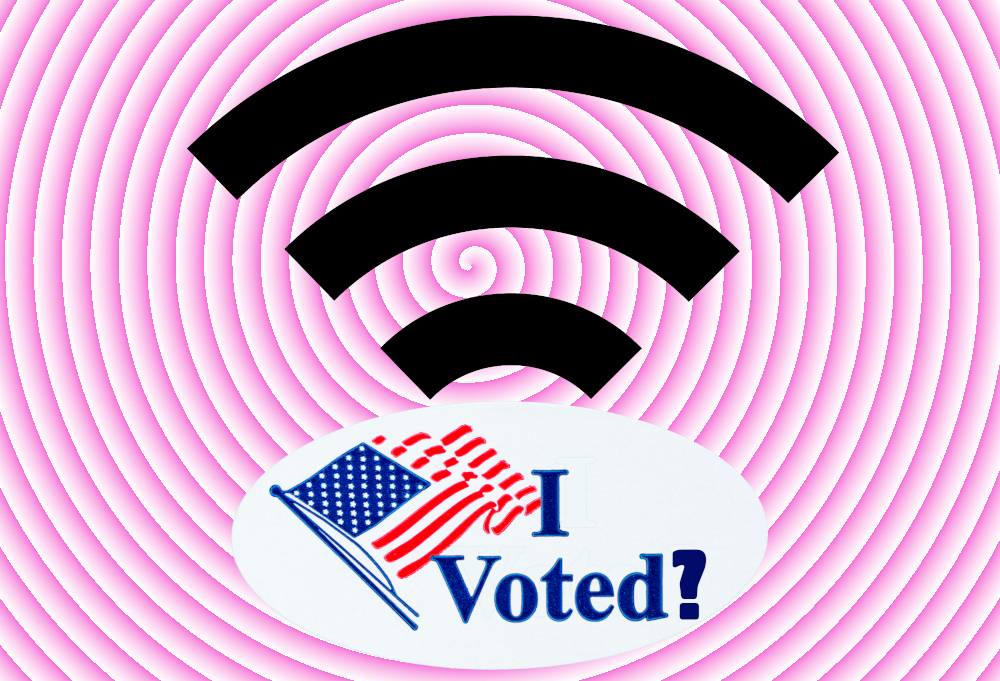 I've been fighting with voting machine vendors since Bush v Gore, when companies like Diebold brazenly sought to subvert the Supreme Court's order to standardize a secure design for US voting machines, going so far as to send out thousands of fraudulent copyright notices in a failed attempt to silence whistleblowers who'd reported defects in their systems.

It's been more than a decade and voting machines are worse than ever, cybersecurity dumpster-fires that are poorly defended by incompetent local officials and corrupt corporate vendors.

On the eve of the most significant midterm election in living memory, mere months after a series of hack attempts committed by foreign actors against US voting machines, the Senate Intelligence Committee has recommended that, at the very least, voting machines and tallying systems have their internet networking capabilities removed. That way, people who want to hack voting machines will have to physically visit polling places and attack the machines or waylay the people who are shuttling the voting records to centralized tallying points.

But the officials who run the voting machines and the vendors who sell them are refusing. The officials don't want to take heat from impatient voters who demand instantaneous tallies as soon as the polling closes, and the vendors, well, who knows why they think this is a good idea, but it fits in with their culture of recklessness and arrogant incompetence.

In the exchange with Vora earlier this year, an executive at Votem, a company that sells smartphone voting software, scoffed at the demand for a blanket ban on election-related wireless as “lazy,” taking particular issue with “the idea that any of us in this discussion can possibly know enough about the future to say with certainty X technology should be banned or not.” (In a Votem blog post published a month earlier, the executive, David Wallick, wrote that the company’s “greatest challenge” was “pushing the envelope” with regard to technologies that make the public uncomfortable.)

Piling on, Bernie Hirsch, an executive at e-voting firm MicroVote, suggested that just like Wi-Fi, e-voting paper trails could be “hacked” by some malicious mailman — so why should one be forbidden while the other was left alone? Duncan Buell, a professor of computer science at the University of South Carolina, wasn’t amused, calling Hirsch’s response “at least hugely facetious and at worst a genuine troll.”

“Ballot corruption in a paper system involves complicit human actors on-site dealing with physical objects,” Buell noted. “As is well-known to all of us, corruption/disruption of electronic systems (ballot or otherwise) can be done without detection by almost anyone from almost anywhere on the planet.”

Are We Making Elections Less Secure Just to Save Time? [Sam Biddle/The Intercept]