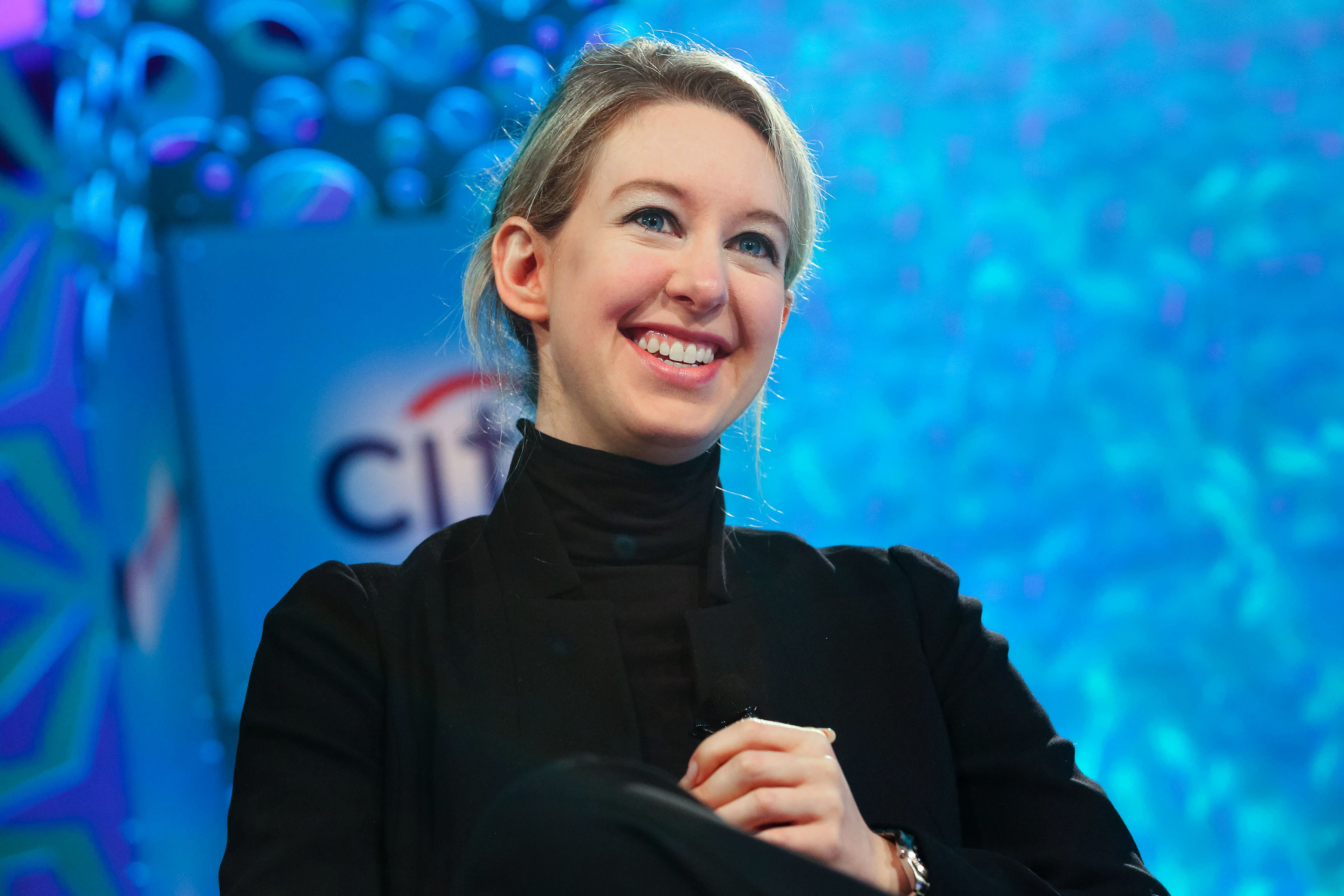 Theranos, the $1bn Silicon Valley fraud that made fools or corpses of everyone who trusted it, is finally to meet its doom. The Wall Street Journal reports that its dissolution was announced Tuesday in an email sent to the shareholders.

Despite a series of journalistic exposés covering both the company's sham technology and its cultlike corporate culture, lawsuits, and regulatory sanctions, founder Elizabeth Holmes somehow clung on until finally being charged with fraud a few weeks ago.

The move comes after federal prosecutors filed criminal charges against Theranos founder Elizabeth Holmes and the blood-testing company’s former No. 2 executive, alleging that they defrauded investors out of hundreds of millions of dollars and defrauded doctors and patients.

The executives have denied the charges and face a coming criminal trial.

The dissolution process was precipitated by the fact that Theranos breached a covenant governing a $65 million loan it received from Fortress Investment Group last year. Under the loan terms, Fortress was entitled to foreclose upon the company’s assets if its cash fell beneath a certain threshold.

Every new thing I read about this makes me ever more amazed by the scale and audacity of this scam. Holmes conned Betsy DeVos, Rupert Murdoch, and the Walmart heirs alone out of $350m by literally cosplaying Steve Jobs. How is this reality?

To me the weirdest part of the Theranos saga is Jim Mattis was on the board and meaningfully participated in the fraud and nobody wants to talk about it because we are counting on him to quietly stage a coup if necessary to prevent Trump from getting millions of people killed.